I Am Jesus Christ coming to Steam

Developer SimulaM, with the help of Publisher PlayWay S.A., is creating a game where you play as Jesus Christ. 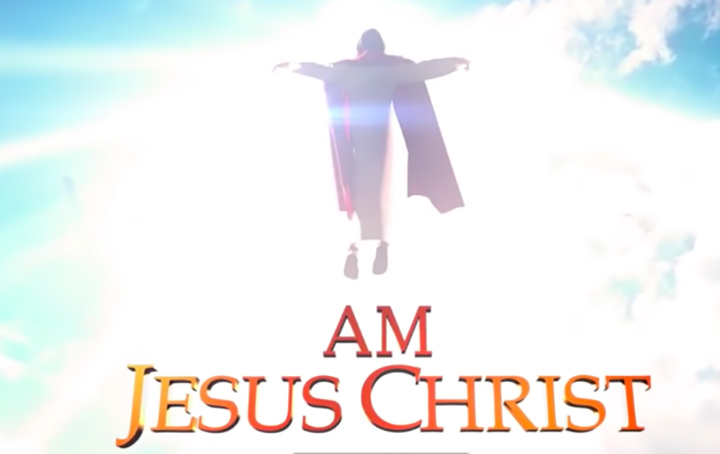 Set in the new testament, I Am Jesus Christ is a single-player, open-world simulation game where players may explore, perform miracles, exorcise demons and fight satan. The game follows stories from the books of the disciples, such as healing the lepper and miraculously providing food for the hungry. The game features special skills, over 30 miracles like healing the sick, walking on water, and calming the storm, baptisms, fighting with demons and Satan, and the Crucifixion and Resurrection from death. 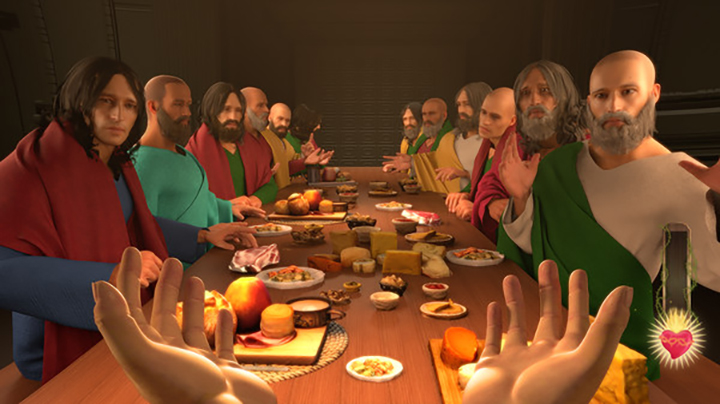 Steam’s Minimum Requirements are as follows: 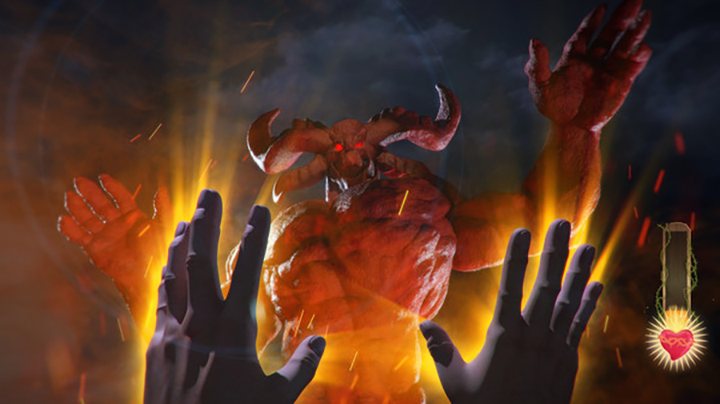 The Recommended System Requirements are as follows:

While SimulaM hasn’t set a specific release date yet, its Steam page says that they plan to release the game soon. For now, you may watch the game’s trailer below: