Studio MDHR, a gaming studio, has announced that its hit game, Cuphead, will be getting an animated series on Netflix soon. 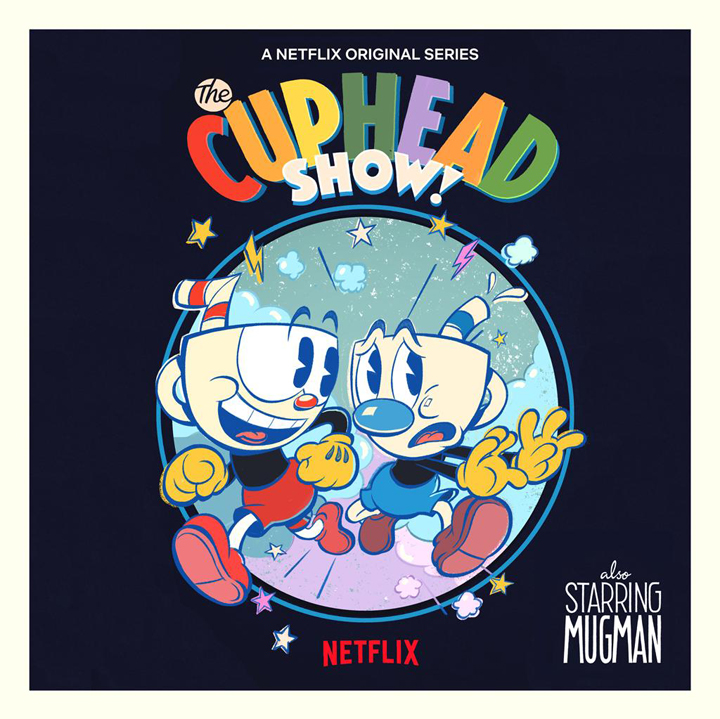 Cuphead received its reputation as one of the hardest modern Run-And-Gun platformer game that features 1930’s hand-drawn graphics which makes it unique and appealing. Netflix has collaborated with Studio MDHR, the company that developed and published the game, to release an animated series version of the game. They didn’t tell much about the plot; however, they will retain the 1930’s graphics that still revolves around the adventures of the protagonists, Cuphead and Mugman, in Inkwell Isles.

Netflix is not new to adapting games into a full series as they previously made a Castlevania show which is based on the game Castlevania III: Dracula’s Curse. The Cuphead animated series is now in production and it’s only a matter of time before they release it globally.

Coming to you in full color and cine-sound, it's…The Cuphead Show! Witness the wondrous Inkwell Isles as you've never seen them before in an original series inspired by classic animation styles of the 1930s. Now in production by the talented team at @Netflix Animation! pic.twitter.com/4xA59eVLra