Nintendo has announced that it will add a Rewind feature to the NES games in the Switch platform making way for players to repeat a certain key point in the game with ease. 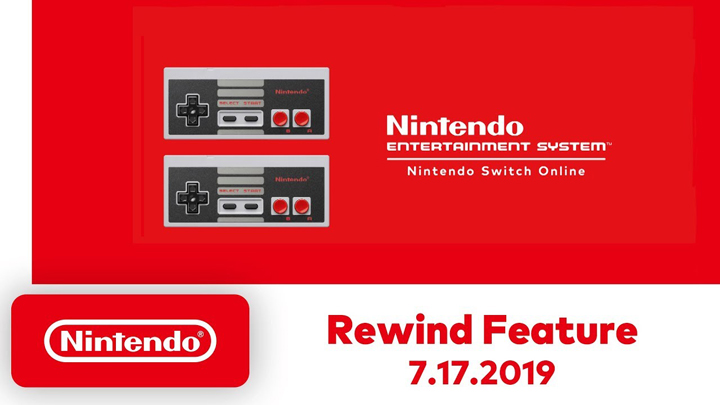 Just like how most of the emulators work, the Rewind feature serves as a quick load for players when playing an NES game. In Nintendo’s demo video, they showed that in the Legend of Zelda, when you die, you can immediately backtrack to previous positions or frames that you traversed before without having to worry about repeating instances all over again. Just press ZL and ZR buttons at the same time to activate the feature.

See also  The Legend of Zelda: Breath of the Wild sequel set for 2022 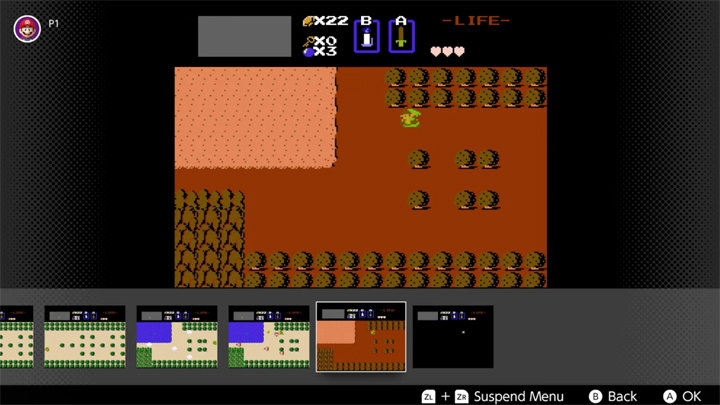 This is a nifty feature if a player just wants to finish the game without having to undergo the stress of starting from the beginning or a certain point in the game. 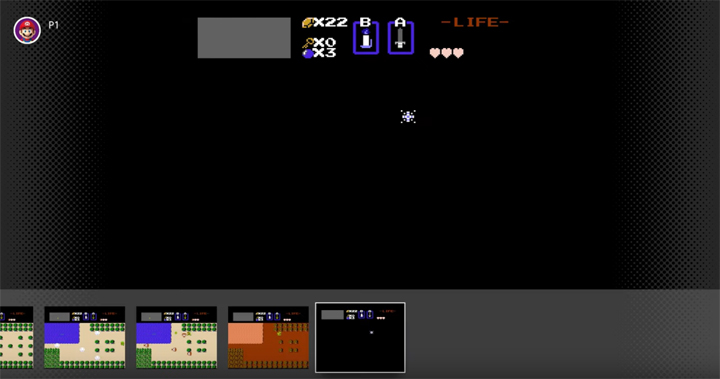 The Rewind feature will roll out on Nintendo Switch consoles this July 17, 2019. The NES games on Switch can be acquired for free if you are subscribed to the Nintendo Switch Online Service.