2K Games and Gearbox Software has announced the reveal trailer of the continuation of one of its most popular game franchises — the Borderlands 3. 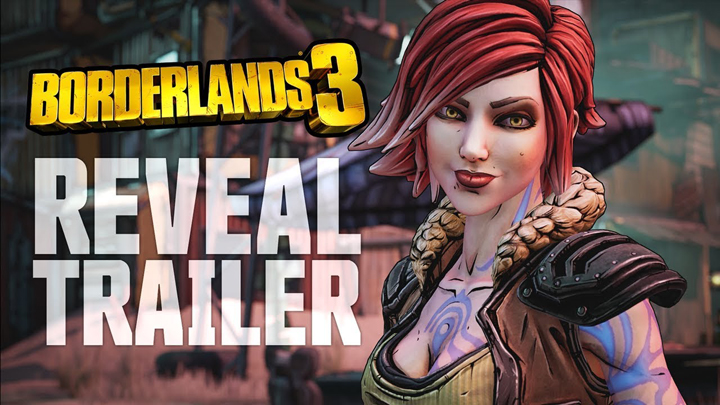 The third official canon game features a more diverse environment and locations such as jungles, cities, wastelands, and more. Aside from the new playable characters, the game features new skills, modes of transportation, enemies, and over 1 Billion guns including weapons that have feet and can move around the area. 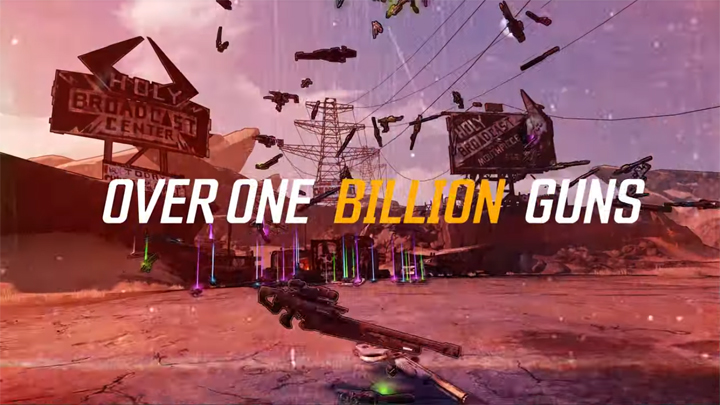 Aside from a new story perspective, there will also be returning characters from previous games that you will encounter as you progress in the game. 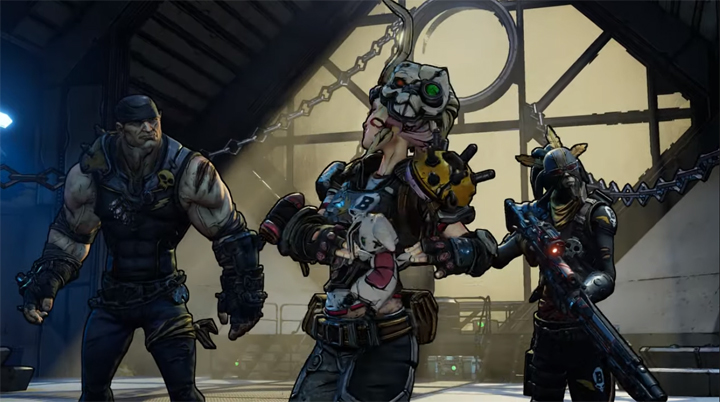 More information will be released on Borderlands 3 on April 3, 2019. Visit their website here to learn more. Watch the trailer video here.