Electronic Arts (EA) has revealed that they will expand the Titanfall-based battle royale game, Apex Legends, to other platforms including mobile. 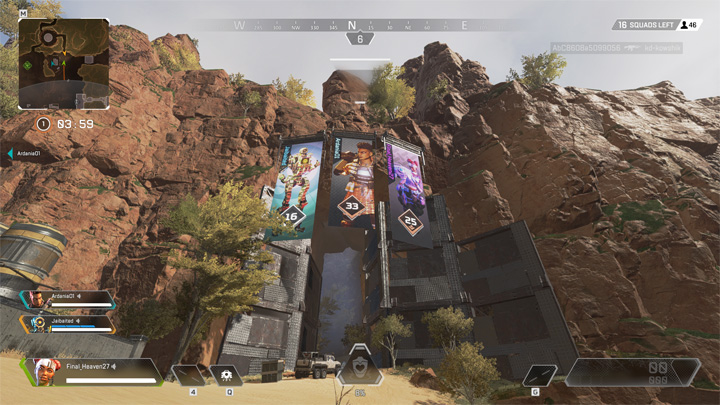 According to reports, on Electronic Arts’ earnings call that revealed that its financial earning dropped down in the first quarter of 2019, the company mentions that it will expand the battle royale game to other platforms including mobile. There’s no further information yet on the roadmap for porting the game into different gaming platforms. However, it is also reported that Apex Legends will be launching in China soon.

See also  My 3 Favorite Accessories for the Nintendo Switch

Apex Legends is free to play in PC and can be downloaded on the Origin app here.