Ubisoft announced The Division Resurgence, the latest mobile iteration under Tom Clancy’s The Division series. This third-person shooter (TPS) RPG will be set in an urban open world in New York City and claims to offer an HD experience best for mobile gamers.

The game’s initial closed Alpha test is open for registrations under their official website, though no information on the test dates and other details yet. Players must have either an Android or an iOS device, take a short survey, and accept an NDA in order to secure a slot in the test run. 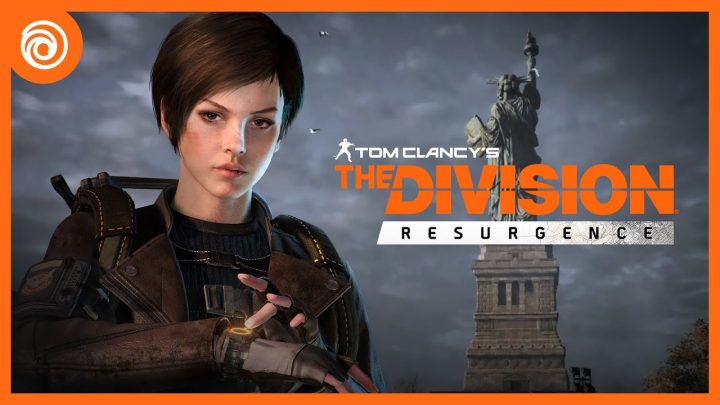