Minecraft is getting a new spin-off in the form of Minecraft Legends, an action strategy game that is coming in 2023. 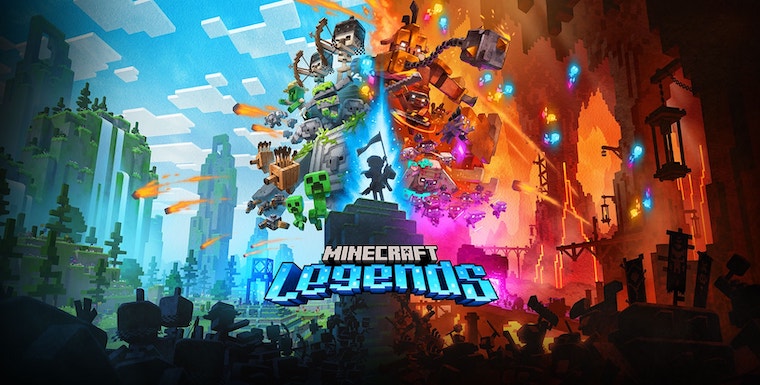 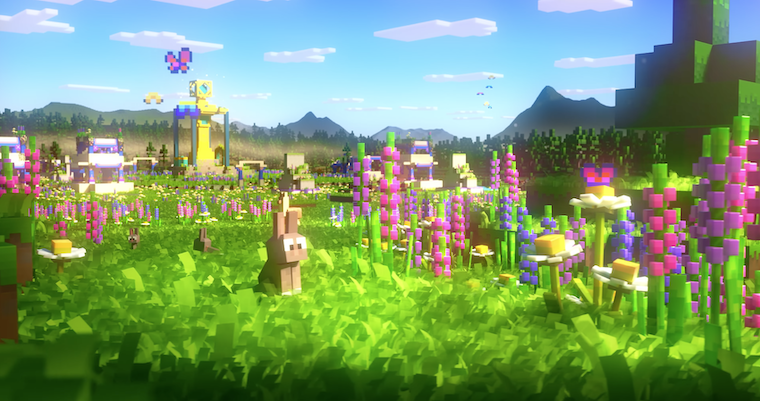 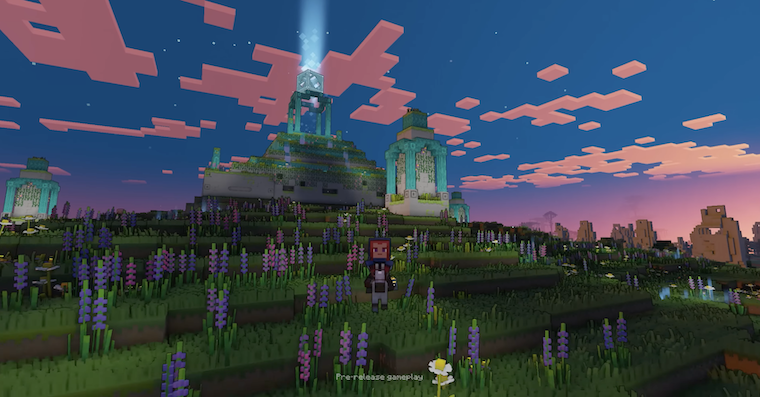 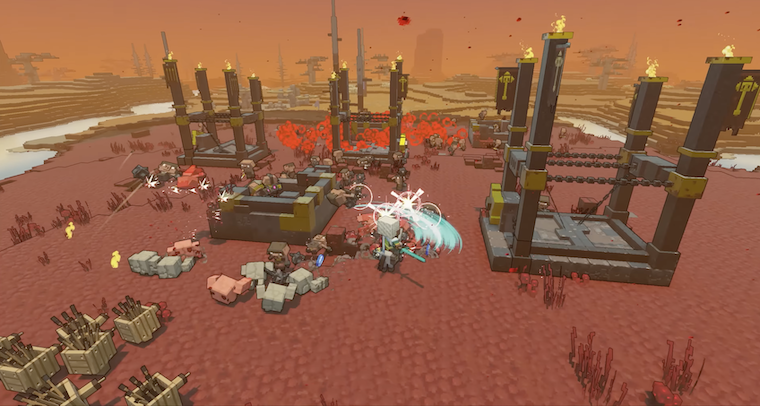 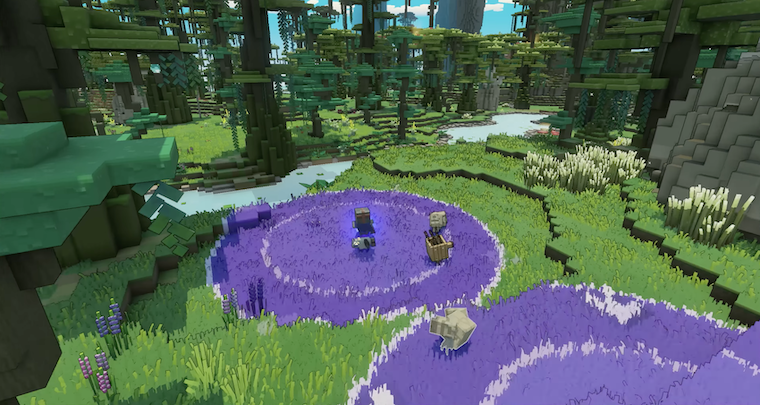 Players will get to explore the familiar yet in-many-ways-new Overworld in a third-person perspective, as well as defend peaceful settlements and fight hordes of piglins to stop the spread of their Nether corruption. Watch the announcement trailer below.