VIVO has been on a roll for quite some time now with their latest innovations such as the in-display fingerprint scanner and pop-up selfie camera. It’s a good thing that the company’s latest smartphone, the V15 Pro, sports both features at an affordable price point which is great. However, this is just the tip of the iceberg as this device offers more than what it meets the eye especially in terms of overall performance and battery life. Today, we’ll focus more on gaming capability and how efficient it is when used daily. How well does it fair? Let’s begin! 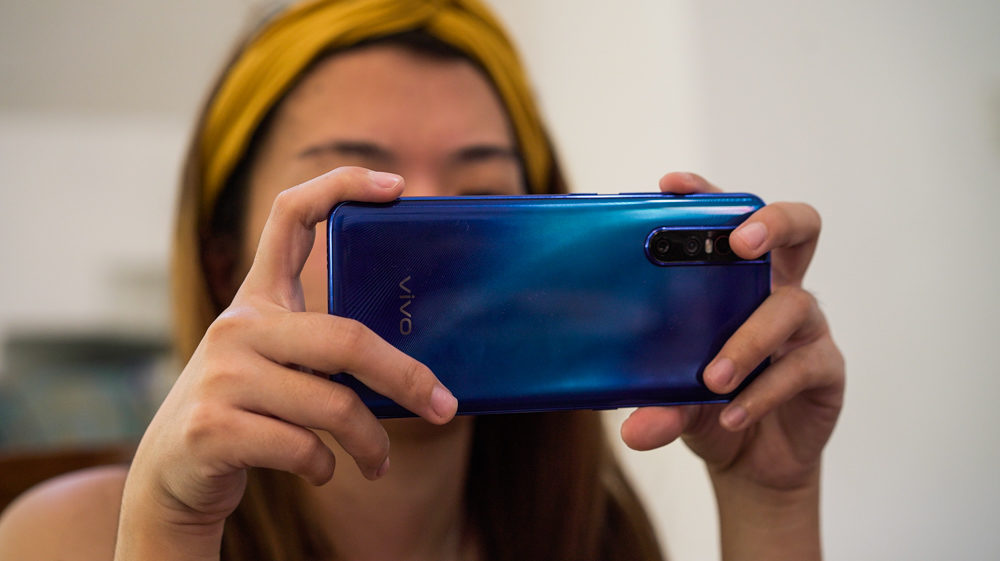 Let’s start with the V15 Pro’s specs first. It sports a Qualcomm Snapdragon 675 chipset with an Adreno 612 GPU paired with an 8GB of RAM. This chip comprises of Qualcomm Kryo 460 cores built on the 11nm architecture and reaches up to 2.0GHz of clock speed. From this alone, you’ll know that it can easily handle tasks such as social media browsing, gaming, and even multi-tasking. It is also power efficient given its more compact process technology. Aside from the JOVI as VIVO’s AI overall for the device, it also has a feature called Game Cube which optimizes games further. This functionality makes the games perform better by basically prioritizing the selected game while users also have the option to block notifications and even phone calls. 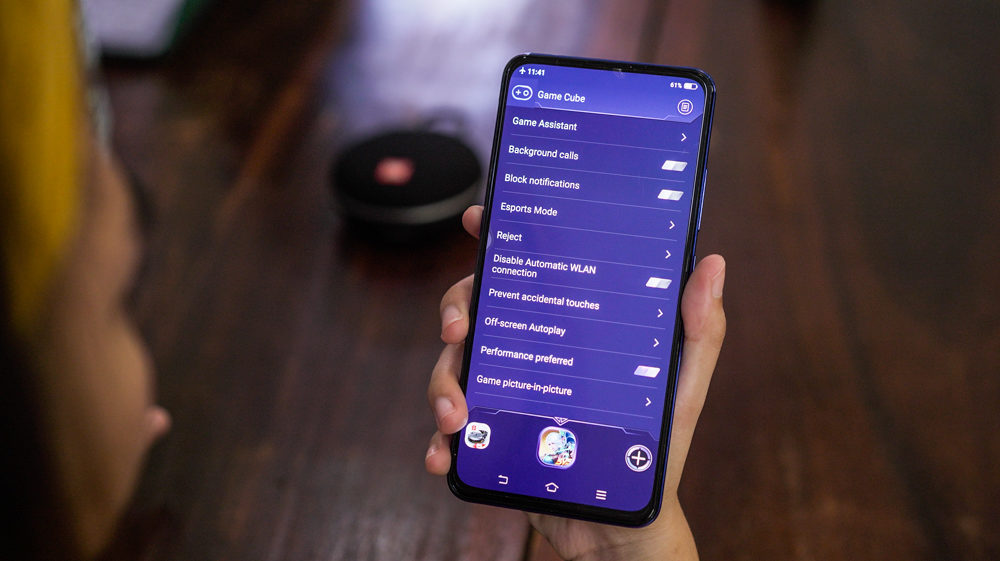 Moving to its performance, games such as Mobile Legends and PUBG Mobile run very smoothly at the highest graphics settings while Honkai Impact 3 and even Asphalt 9 gives off decent frames per second at medium to highest settings. 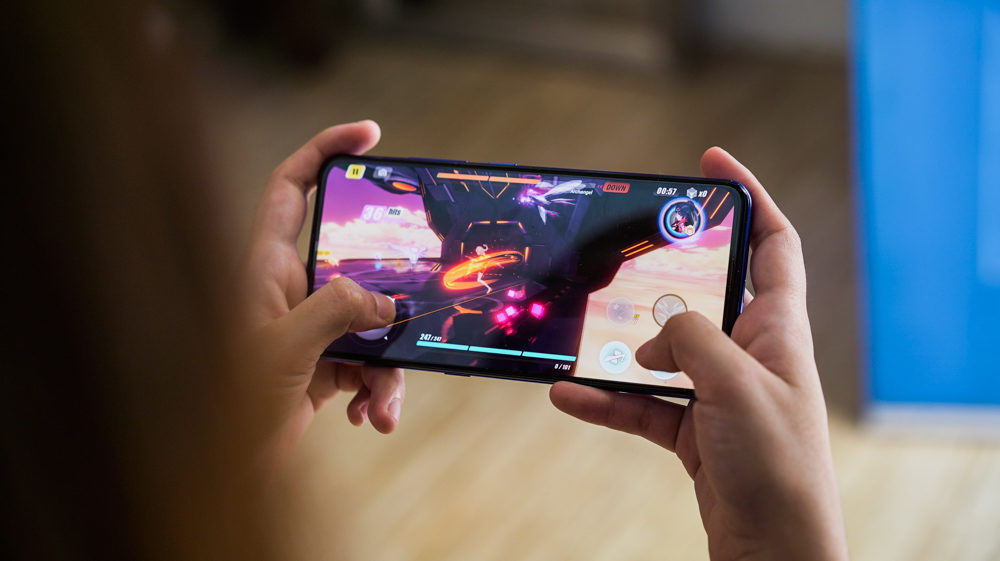 We tested out different games and checked their temperatures some specific duration, and the results are quite pleasing which will attract gamers even further. After playing Mobile Legends for 10 minutes straight, only 4% was deducted from the battery life of the V15 Pro and its temperature just reached 38°C. We then played PUBG Mobile for 30 minutes, and only 9% was lost with a 41.3°C temperature which is not uncomfortable in our hands. As for heavy graphics games like Honkai Impact 3, we played it for 10 minutes, and we got a 9% reduction in the battery percentage. This game reached the highest temperature so far with 43°C which is still reasonable for a smartphone. 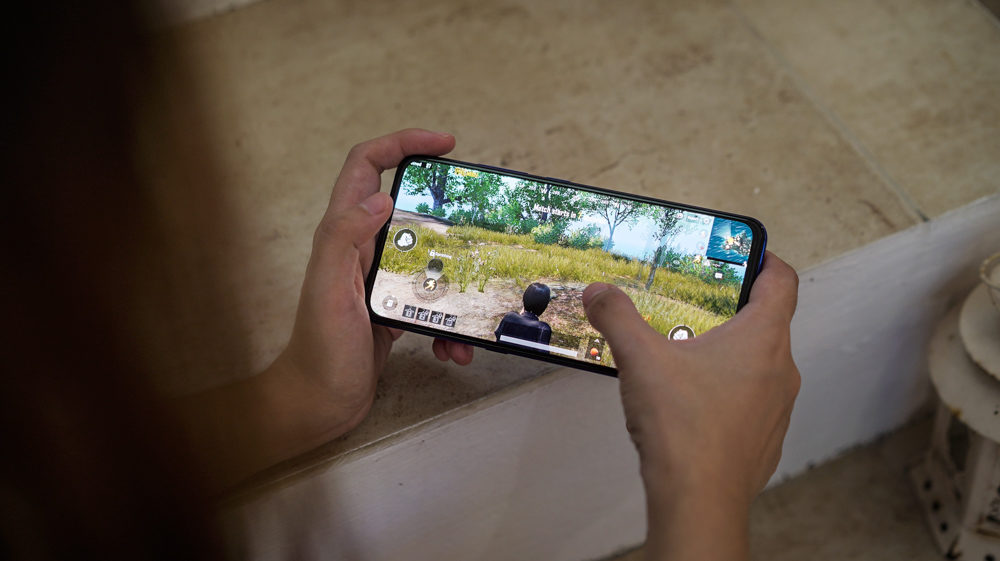 As for its battery life, thanks to its 3,700mAh battery, FunTouch OS 9 based on Android 9 Pie, Snapdragon 675 chipset, and Super AMOLED display, the device yielded a whopping 22 Hours and 12 Minutes of playback time in our video loop (1080p movie, 50% sound, 50% brightness, Airplane mode, w/ earphones) test. Overall, the V15 Pro not only offers innovative features, but it also provides excellent gaming performance, thermal management, and battery life. For people who are interested in buying this device, the PHP 23,999 price is decent if your main focus is on getting a smartphone with features like the ones that we mentioned above.