ASUS has a new set of laptops for 2019 we’re lucky to see a few of them in person before it officially launches. One of which is the ROG Strix G G531GU which is different from the Scar and Hero edition that we already know. Check out my initial impressions on this gaming laptop below. 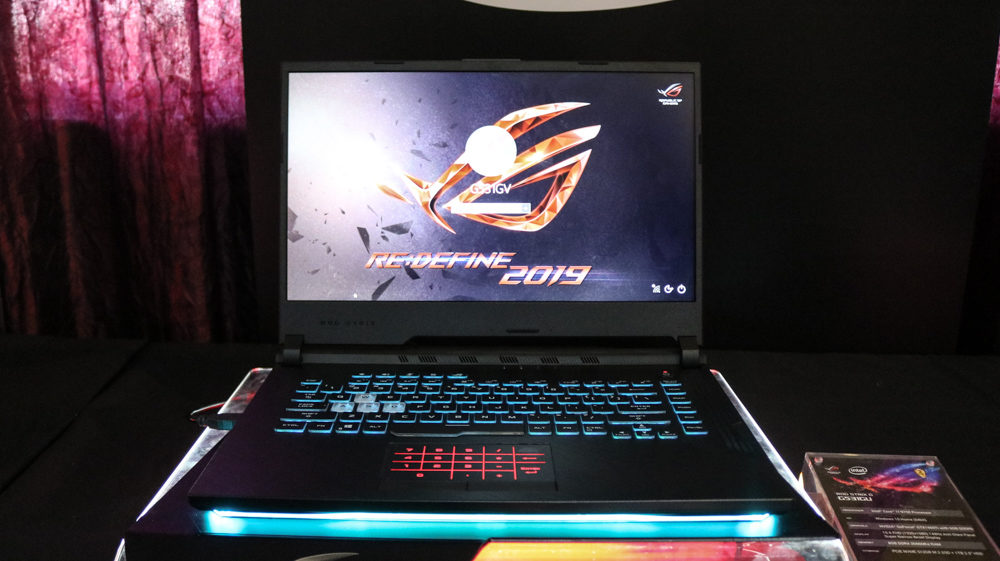 Just like with the new ROG Strix laptops, the Strix G doesn’t stray away from the design as the lid comes with the same brushed aluminum finish and a large ROG Logo at the top right corner. One significant design change here is the port placements and vents located at the back of the device. 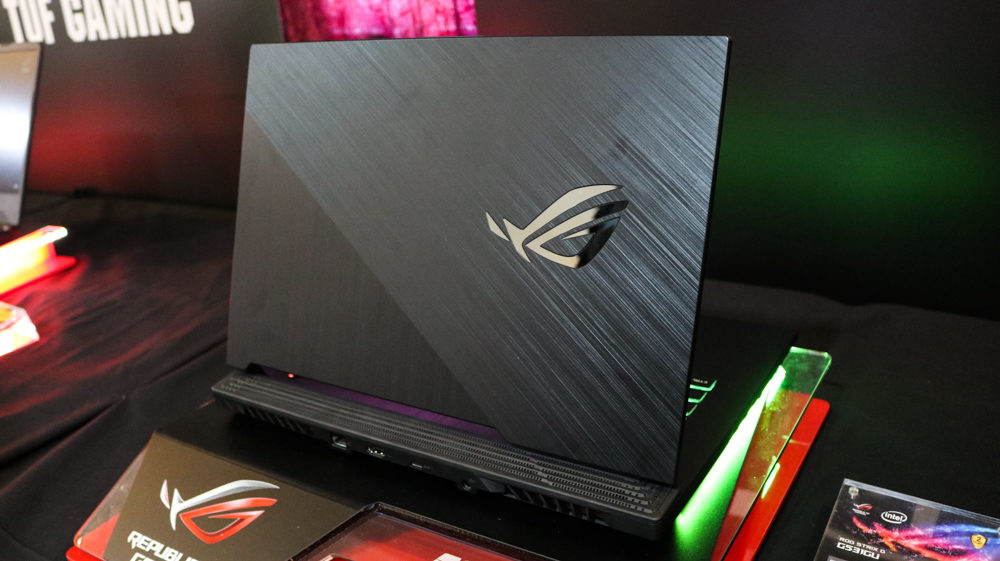 Lifting the lid will show you the slim top and side bezels covering the 15.6-inch screen with a 144Hz refresh rate. It’s also worth noting that the thick bottom bezel doesn’t come with the traditional ROG Logo in the middle; instead, you’re greeted with the “ROG Strix” label on the left part. You’ll also notice that there is no webcam which is fine given that users usually use this type of laptop just for gaming. 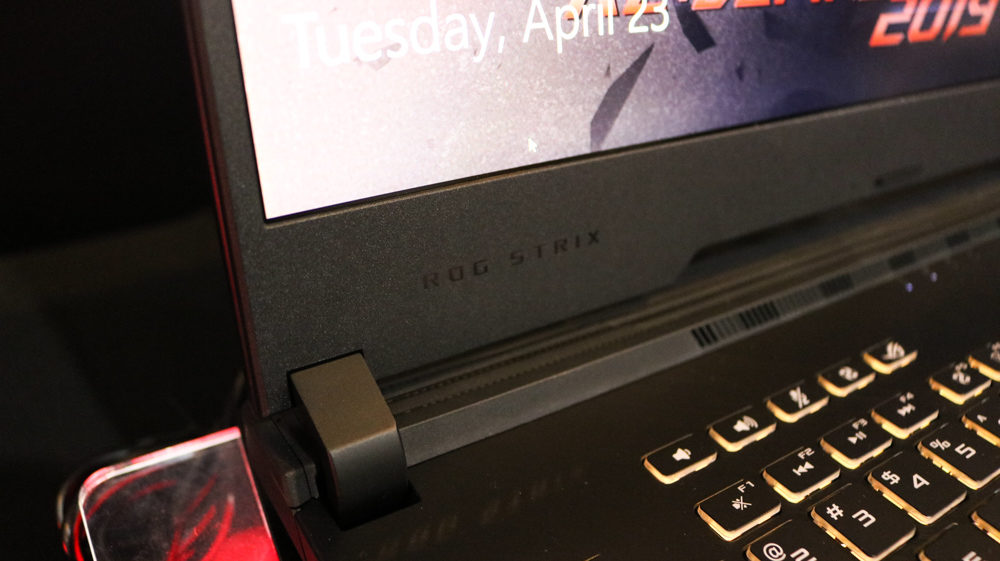 On the left are three USB Type-A ports which seem to be 3.1 along with the 3.5mm audio port. What’s new is that there is now an RGB LED strip below the components which is quite nice given that their previous Strix models only have one piece. 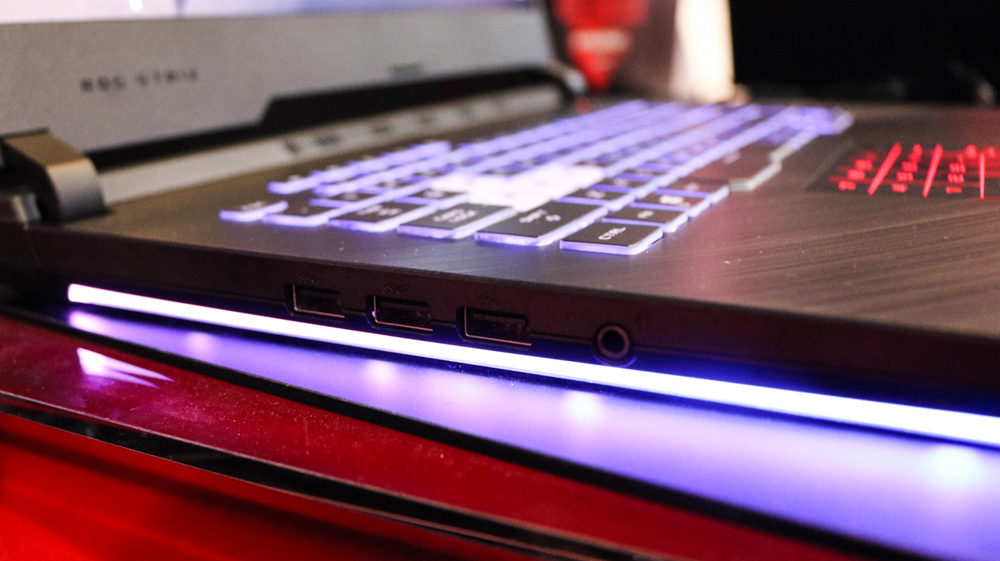 On the right is the lone exhaust vent along with another RGB LED strip underneath it. I have to say, ASUS digs on putting a lot of RGB lighting on their gaming laptops which wouldn’t look aesthetically pleasing if they continue doing this — that’s what I think, at the very least. 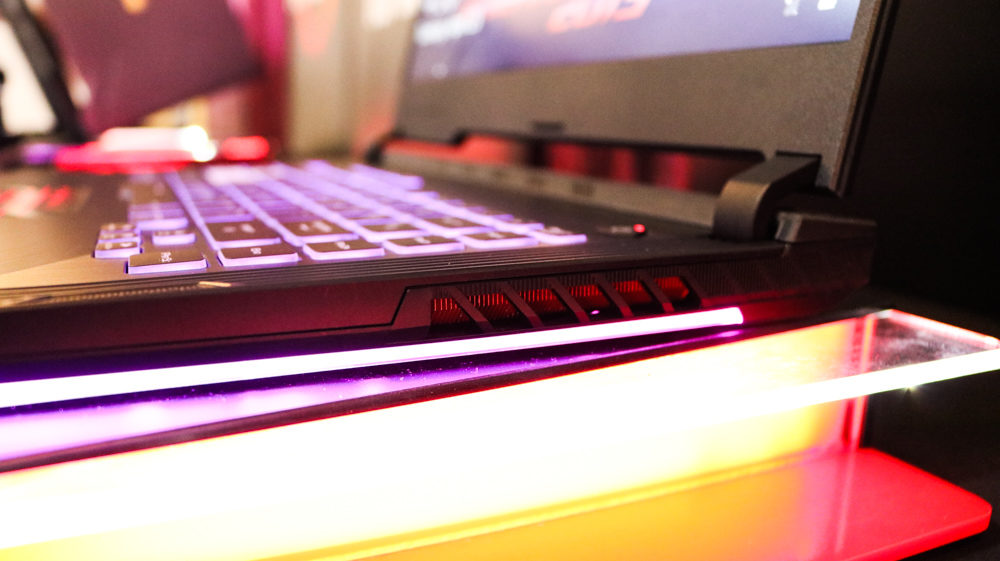 Looking at the back will show you the RJ-45 LAN, HDMI ports, USB Type-C port, and the charging port. In between these components are two exhaust vents which are always great to see. Above them is a grille-like design which is most likely the loudspeakers given that it’s extending away from the screen. 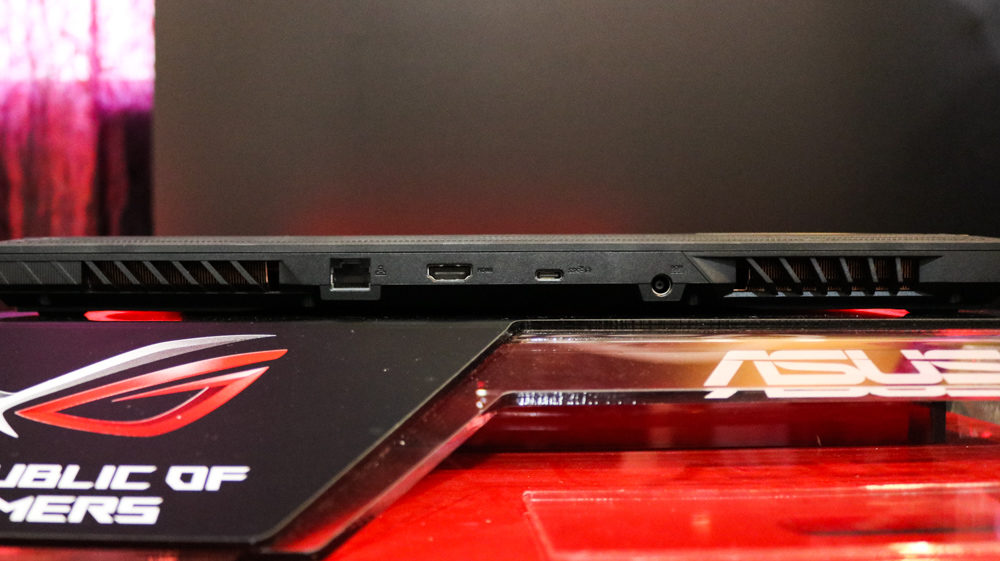 Just like with the SCAR ii, it comes with an RGB backlit keyboard with the “W,” “A,” “S,” and “D” keys being different as they have a transparent design to emphasize that the laptop is meant for first-person shooter games. 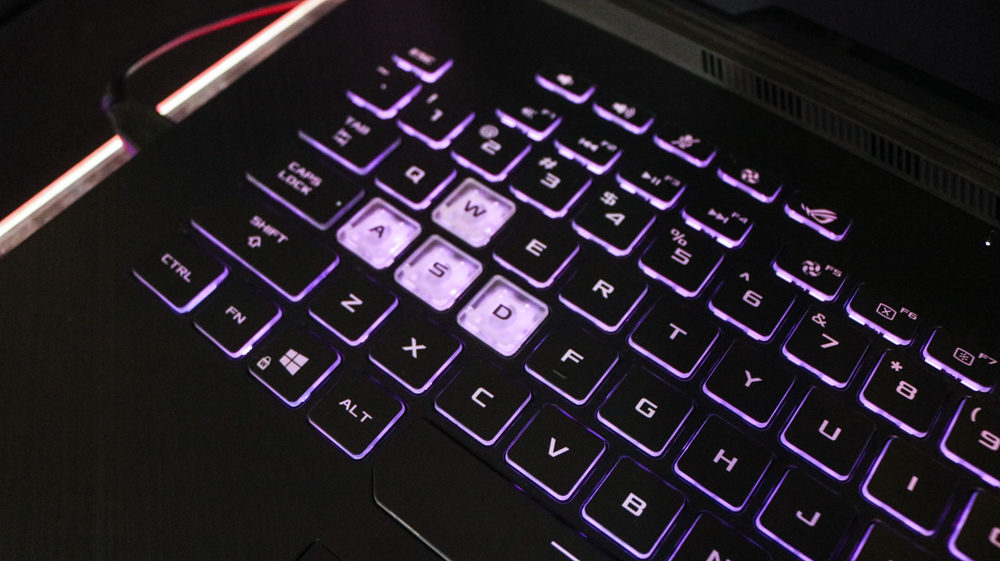 Another new feature is the trackpad located below the keyboard. At first, you wouldn’t notice any changes as it has the same setup as the usual ROG Strix laptops. However, you can toggle the numpad button to show the virtual numpad just like with the latest ROG Zephyrus S model. This set up is a pretty nice addition to make up for the lost physical number pad in some 15.6-inch laptops. 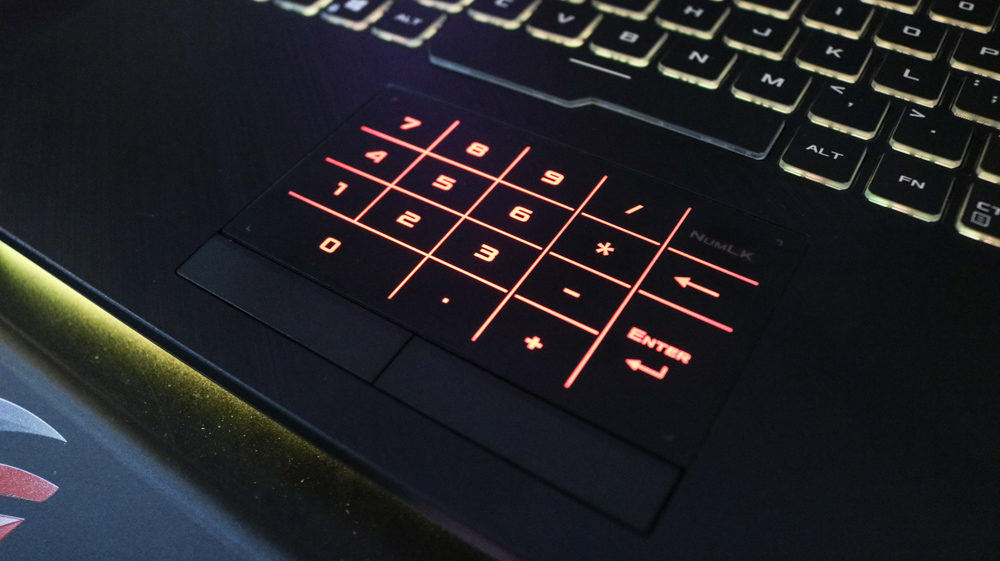 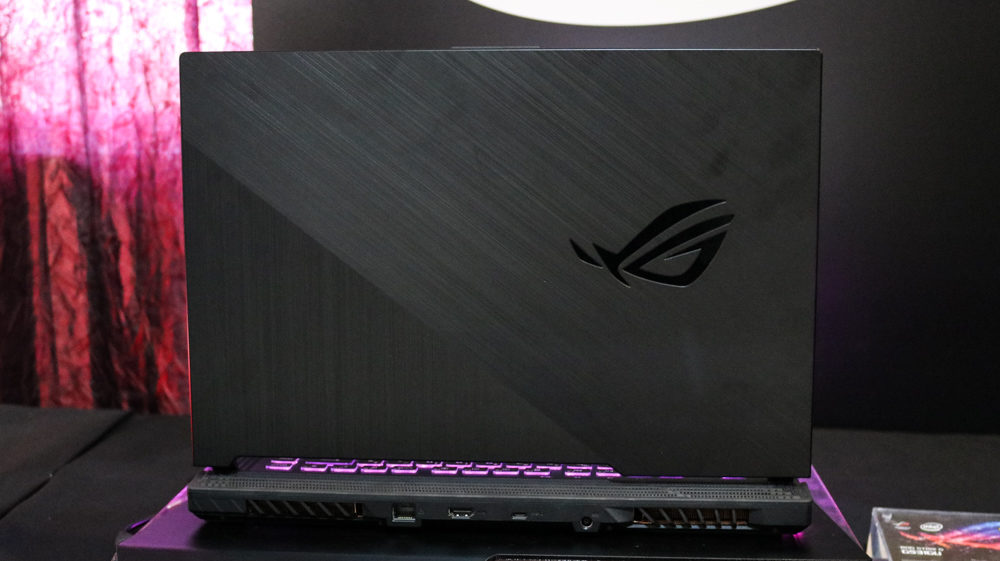 Pricing and availability of the ASUS ROG Strix G G531 are yet to be announced.