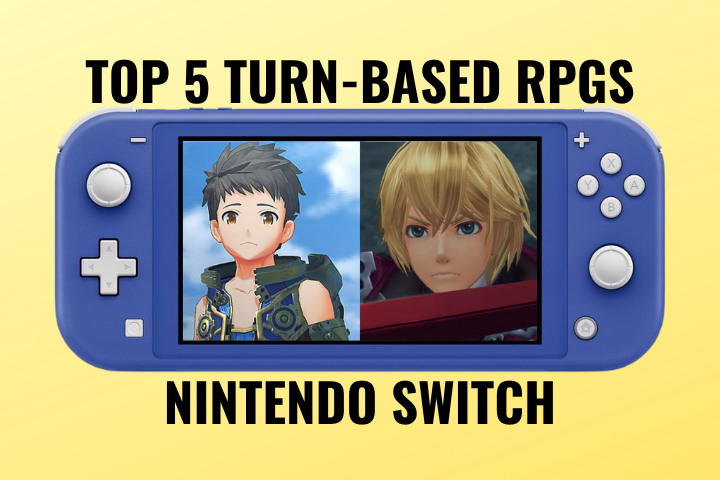 RPGs are one of my most favorite game genres of all time, specifically turn-based RPGs. Being able to plan out your strategies step-by-step and making sure each turn counts, and then being able to beat the big boss is so satisfying. Aside from the gameplay, most turn-based RPGs always come with a fully fleshed out story, making you want to continue playing in order to see what happens next. Almost like waiting for the next episode of Squid Game, you just need to know what happens next. This is why this list was created, these are in my opinion, one of the best Turn-Based RPGs on the Nintendo Switch.

The Fire Emblem series has been a Nintendo staple since 1990 when it released on the NES, so it would be borderline blasphemous not include Fire Emblem: Three Houses on this list. I’ve spent over 300 hours playing this game, attempting to reach every ending, changing the difficulty up and other challenges I can find online. 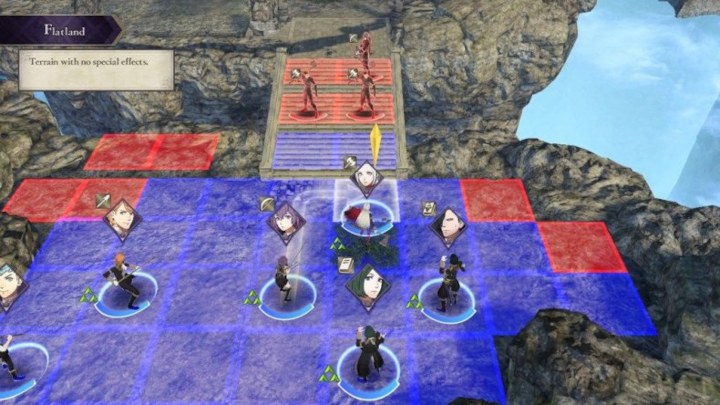 Fire Emblem: Three Houses starts you off as a mercenary-turned-professor training your students to be the best warriors they can be. You’re able to change their classes, weapons, skills, and even recruit students from other houses; giving you a different situation every playthrough. This turn-based tactical RPG is worth $59.99 on the eShop with a $19.99 expansion pass that adds a new house to join, classes, and character which I find to be absolutely worth it.

Octopath Traveler originally caught my attention with its graphics, this is where Square Enix first featured its HD-2D graphics, blowing me and many Nintendo fans on their bold and creative take on pixel graphics. Its turn-based gameplay is something we’ve all seen before with the likes of Final Fantasy, Dragon Quest, and Chrono Trigger. But what makes this game truly stand out is the story, giving the game 8 main characters with all different origin stories and backgrounds. 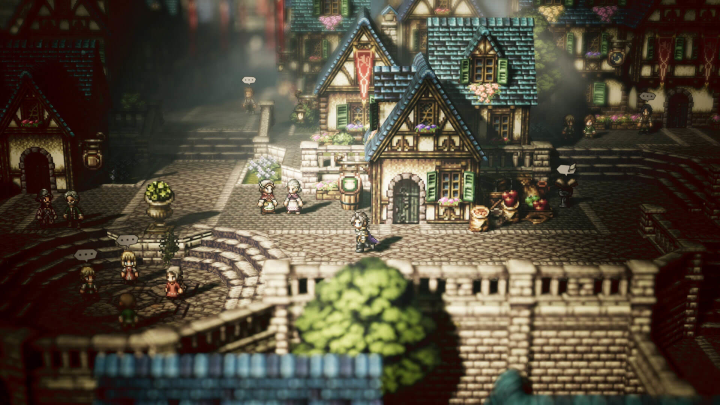 Some stories are better than some, but seeing the little interactions between the characters, reactions to each other’s stories, and how the characters’ personalities differ from the rest but somehow get along give this game such a charming feel to it. Octopath Traveler could easily give you over 50 hours of gameplay, even more if you’re willing to grind for the post-game boss, and by the end of it, I wouldn’t be surprised if you had a favorite traveler. This game is $59.99 on the eShop, but is starting to go on sale more often than usual.

A staple in turn-based RPGs, the Dragon Quest series has been around since 1986 and created by one of the best game developers Square Enix, so it’s no surprise that this game made it on here. In this story, you find out you are The Luminary, the chosen one who is destined to destroy the evil forces that vow to destroy the world of Erdrea. With you, and a handful of companions, you explore the world of Erdrea, going around and helping those in need. I absolutely love this game. 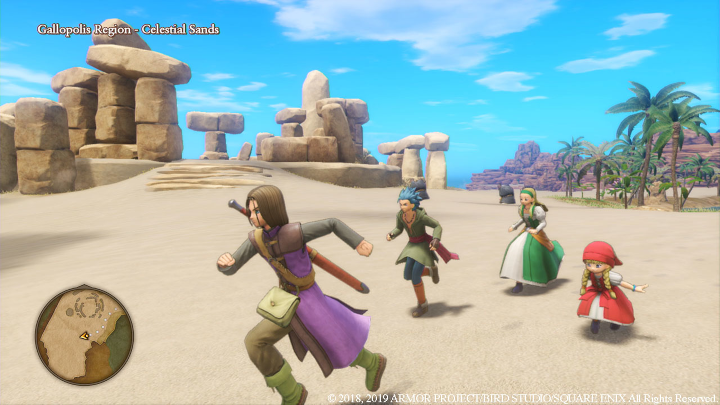 As a huge Lord of the Rings fan, a band of companions teaming up to destroy evil just gets me excited. What’s more to be said about Dragon Quest games? It’s been around long enough to just know that this game is fantastic. If you plan on only finished the main story, you should get around 50 hours of gameplay. However, its post-game story could give you an additional 30 hours of so. Dragon Quest XI: Echoes of an Elusive Age is $49.99 on the eShop, but is likely to go on sale every so often so keep a look out for that.

Another addition to the HD-2D graphics club, Triangle Strategy is a tactical turn-based game, similar to the first game on this list. From the same developers of Octopath Traveler, Square Enix is back with Triangle Strategy. Though its art style is the same as the aforementioned game, its story is completely different. 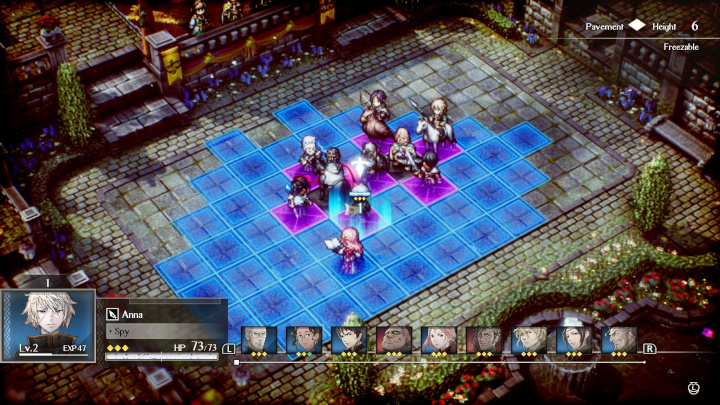 The game follows the story of Sereneoa Wolffort in the continent of Norzella, and focuses more on the war and conflict happening in that continent. Octopath Traveler provided a more linear story, where as a player, we mostly just followed along with what the game gave us. Triangle Strategy however make sure that almost every decision we make, can change the course of our story. The story gives us around 50 hours of gameplay, however with the multiple branches and endings the choices we make give us, we could easily break the 100 hour mark due its replayability. Triangle Strategy is $59.99 on the Nintendo eShop

I put an asterisk on this game due to the fact that although it is a turn-based RPG, it does have some elements of real time based strategy to it, giving it a half and half of a game. An underrated series by all means, the Xenoblade series got me into JRPGs, having played over 100 hours of gameplay on the 2nd game, around 80 hours on the first one. Its battle system isn’t it for most people, but once you get into it and get invested in their stories, expect many sleepless nights. 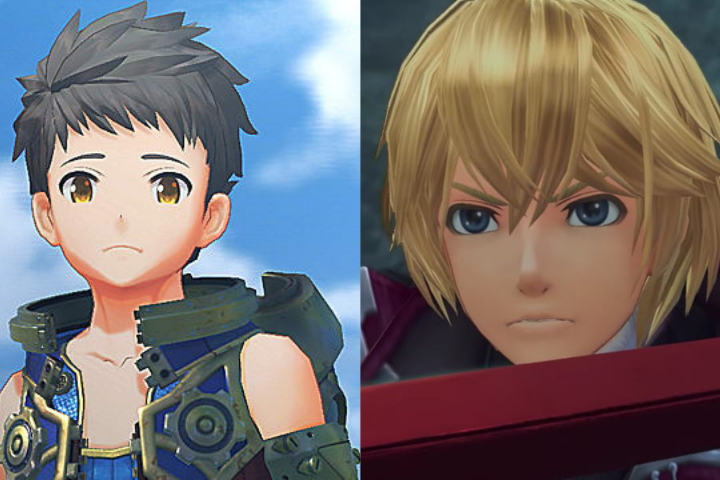