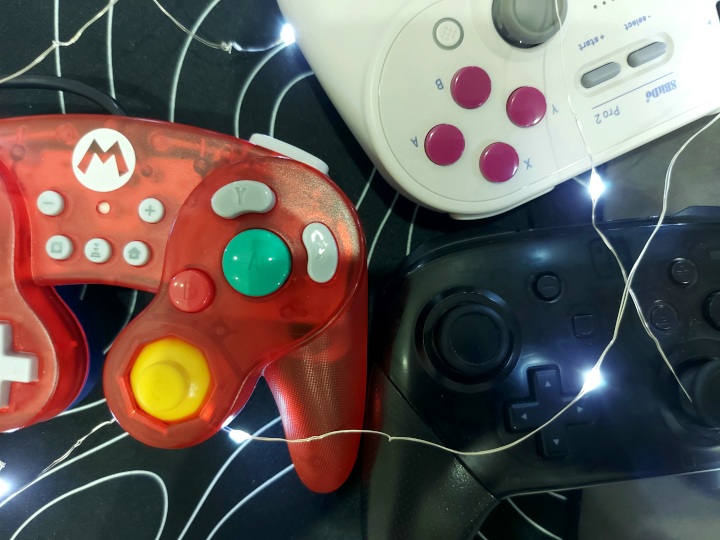 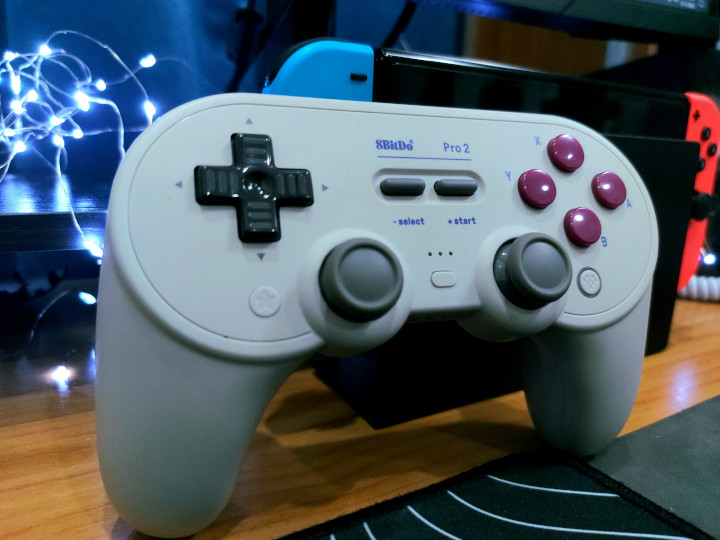 The 8bitdo Pro 2 Controller is Php1,995 on Shopee and Lazada. 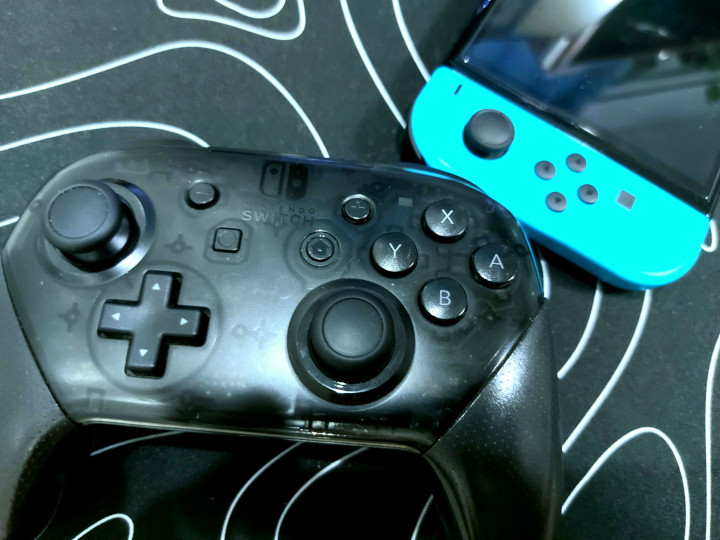 With the Nintendo Switch being my favorite console of all time, I didn’t expect the Pro Controller to be my favorite controller of all time. I’ve had my original pro controller with me since 2018, and even until now it has shown no signs of drifting or any signs of it breaking. When I first picked up Smash Bros Ultimate, I originally started playing it with the pro controller, and it was a great time. The button and stick layout seemed perfect, and being able to get all my combos in when using Byleth and Link were a breeze. The only criticism I may have from this controller is that despite myself not experiencing it, it does have reports of stick drift. Aside from that, this is, in my opinion, the second best controller to use when playing Smash Bros Ultimate.

Now, this is the ULTIMATE reason why I have the pro controller second on the list. The layout of the GameCube controller is the best layout when playing any Smash Bros game. With the A button being the most important button for smash, it’s no surprise that the biggest button on the controller is the A button. And with all the other right buttons so close beside it, landing combos are easier than ever. The layout does have a little bit of a learning curve though. As someone who switched from the pro controller to the GameCube Controller, it will take you a couple of hours to get used, and you should be fine. 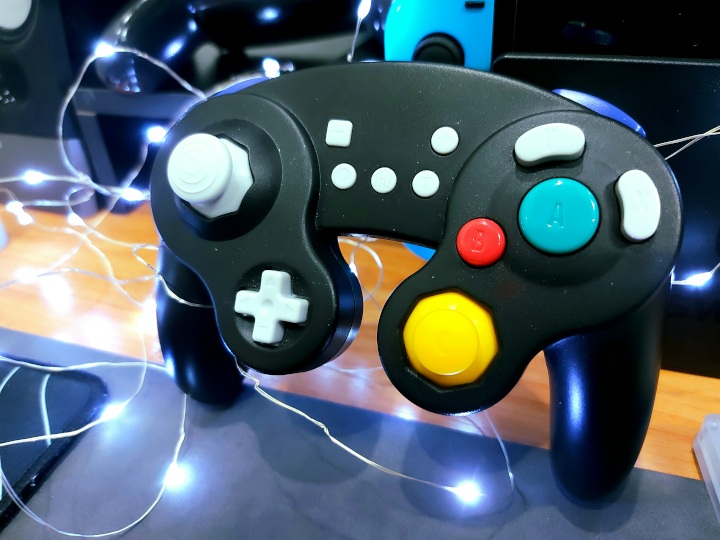 There are a ton of GameCube controllers out there, so below are some videos to help you choose the right one for you. As for the one I use, I use the Exlene Wireless GameCube Controller, which is around Php1,200 on Shopee and Lazada.