There are a lot of Android games in the Google Play Store and most people including me, are getting confused about which one to download and play. Luckily, there are games praised by the editors of Google’s platform to help us choose which ones to try on various genres. Here are the 10 Android games that I handpicked from the list that I think that you might like playing. Check them out! 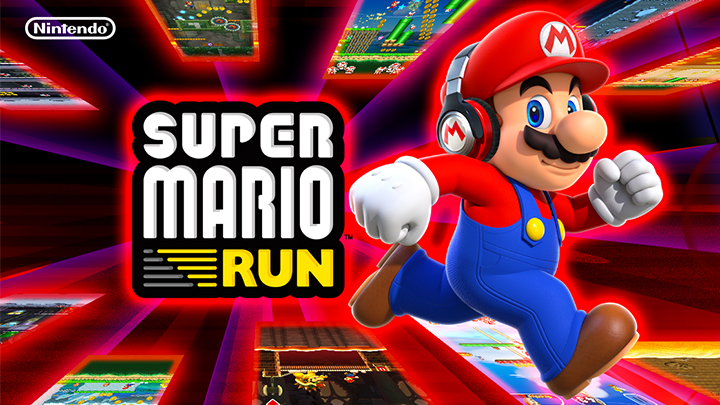 Nintendo’s very own running game called Super Mario Run can really occupy your time. The game has impressive interactive graphics and special effects. You’ll feel the nostalgia with the level design and assets that the game uses. Go ahead and give it a try! 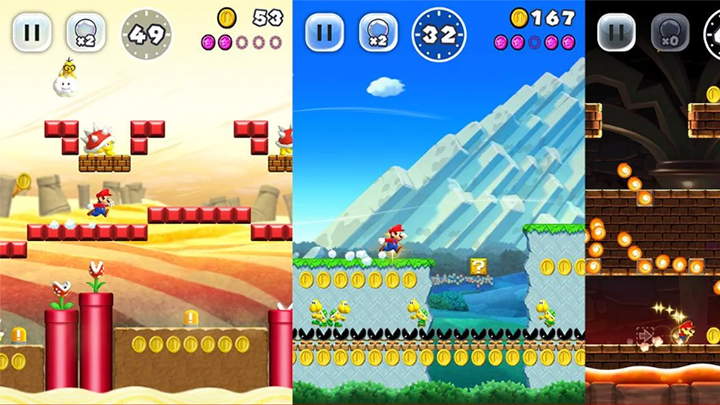 Into the Dead 2: Zombie Survival 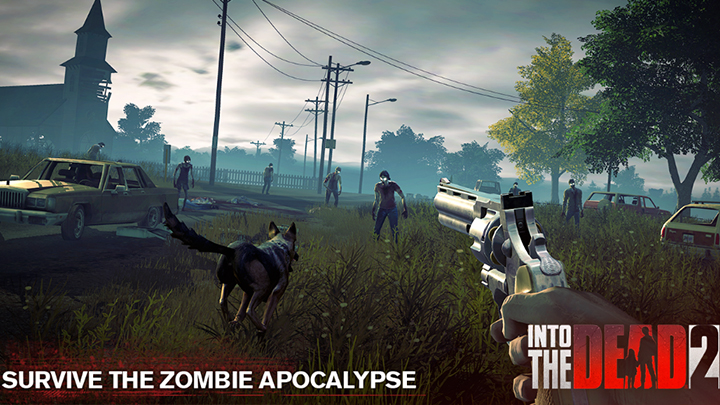 Into the Dead 2 has been in the Play Store for years now, but it still brings a unique and satisfying feel of killing zombies thanks to its impressive graphics. The game’s mechanics are pretty simple, with your character running endlessly and your task to kill the zombies that block your path. 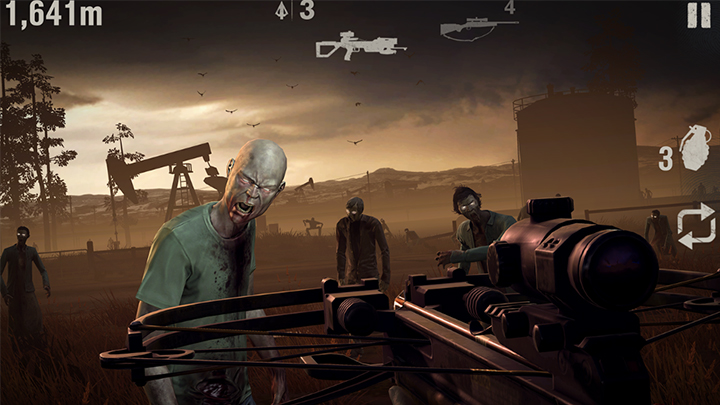 Injustice 2 is an arcade fighting game originally made for PlayStation, but was ported and optimized for the mobile platform. The graphics and assets are amazing, while the game’s mechanics are simplified compared to its console counterpart. I urge you to try this one even though there are a lot of similar games. 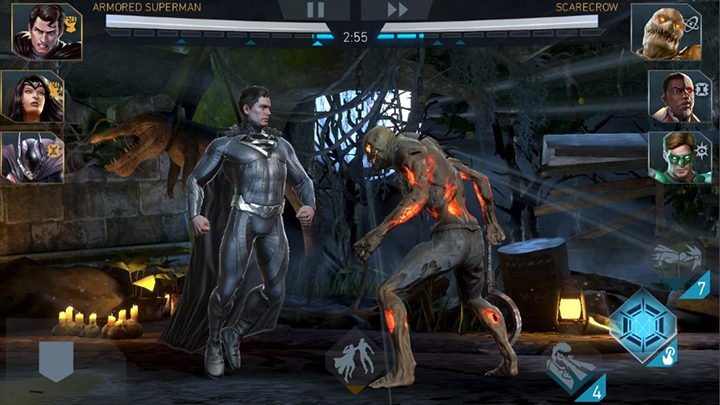 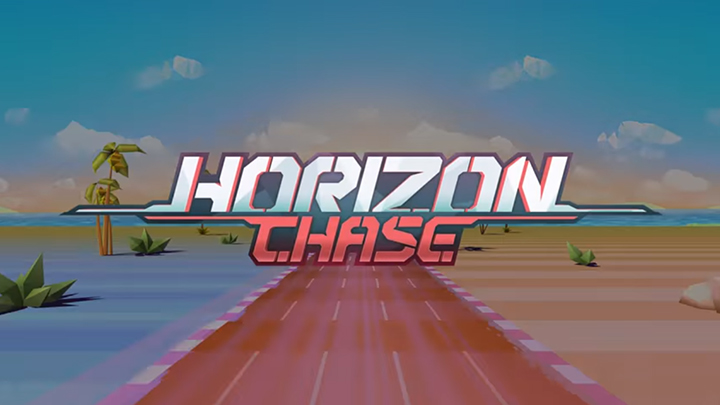 Racing games nowadays are all about graphics, but Horizon Chase – World Tour is different. It’s a 16-bit racing game that brings you back to when you first experienced playing it on your old cellphones. 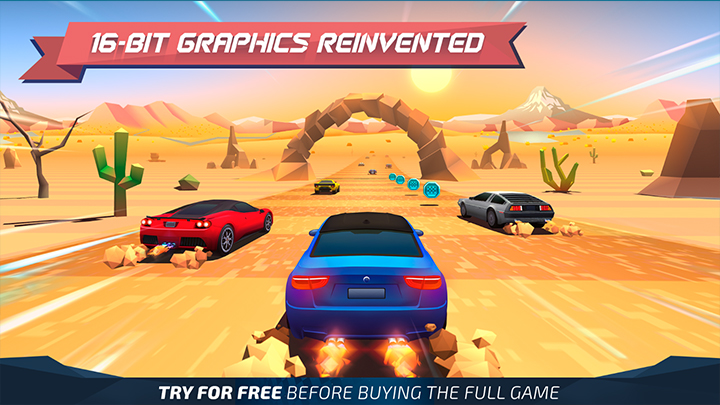 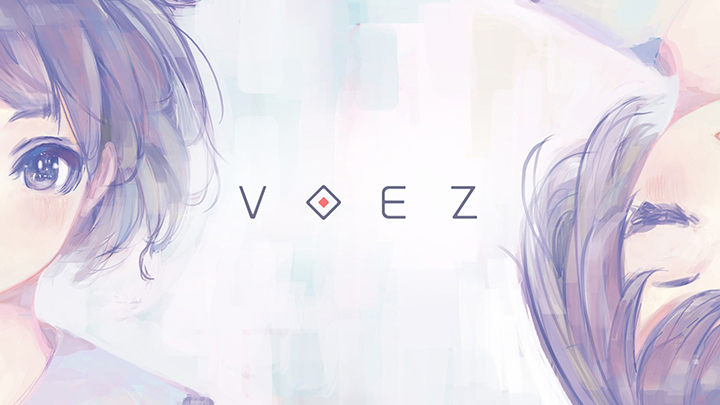 Rayark is a company known for their rhythm games that deliver excellent player experience due to their song compositions and art style. Along with this, you should try playing Cytus and Deemo as well. 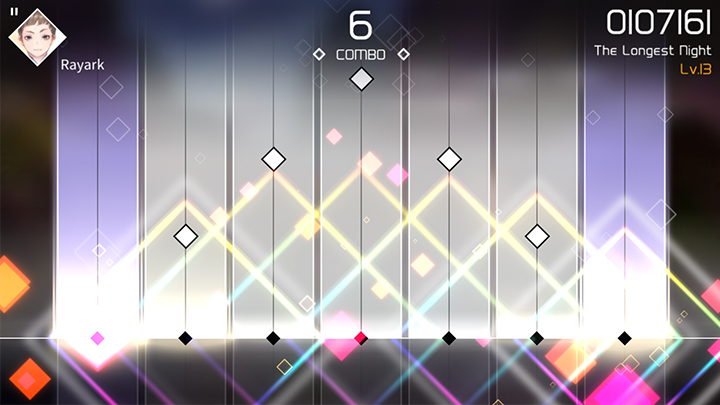 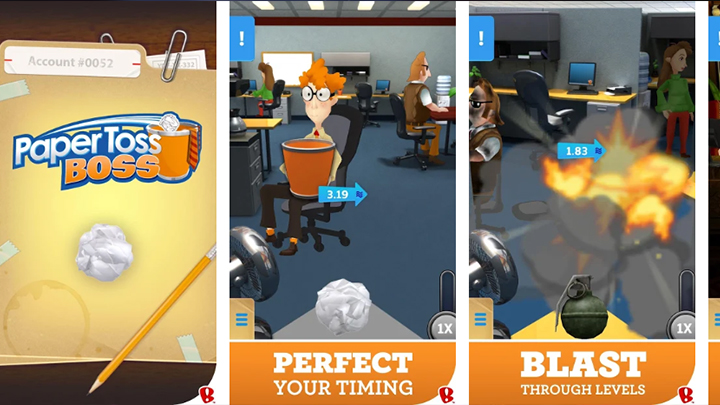 Who else doesn’t play paper toss games right? They’ve been around for almost a decade now, but the sub-genre is still standing strong. This game tests your accuracy when swiping or sliding through the screens of your smartphones. 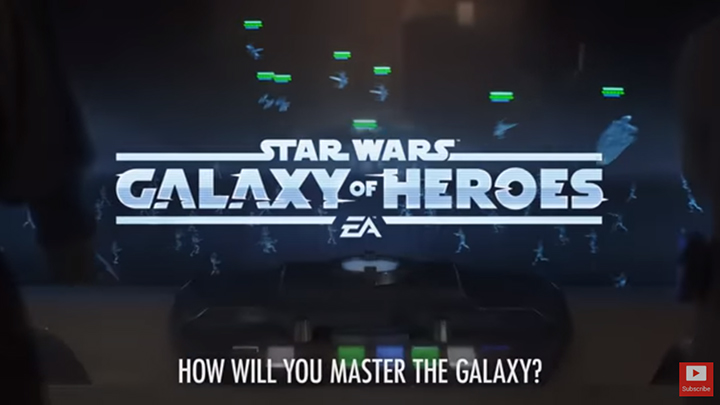 Star Wars: Galaxy of Heroes is one of those role playing games that requires luck and strategy. This is definitely worth a try especially for players who are fans of the Star Wars franchise.

See also  Nintendo Switch vs Switch Lite: Which one is for you? 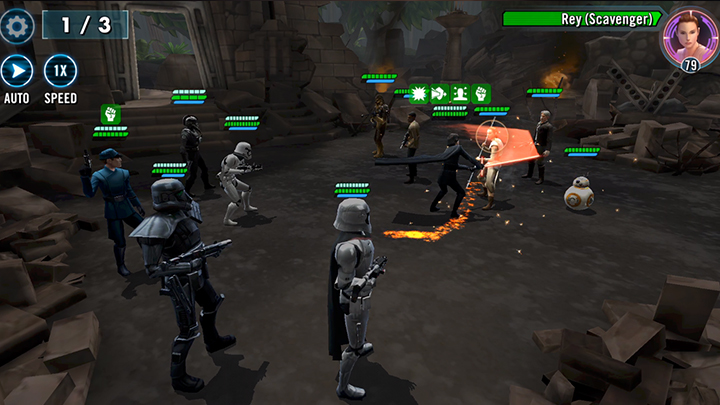 Tired of playing Word Scapes? Well, try this on for size. 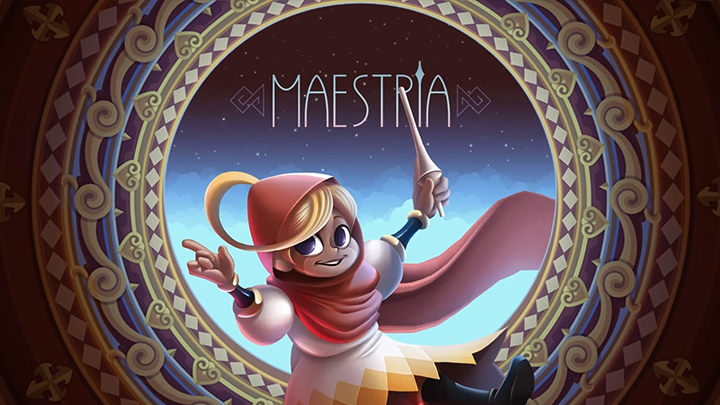 Maestria is a puzzle solver game with a cute design. Try playing this game with your headphones on because it has a very nice soundtrack. 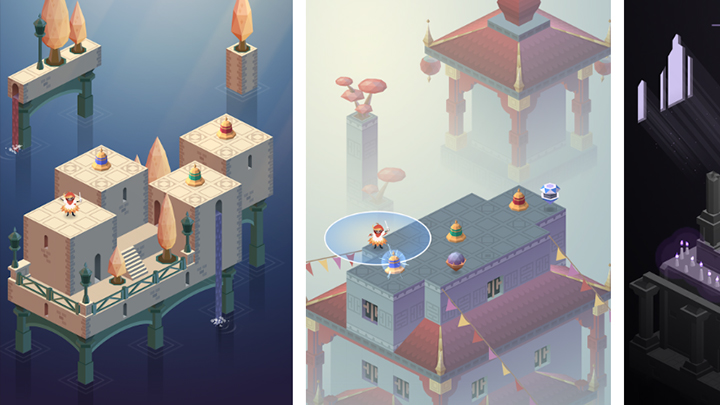 Disco Run is just like Super Mario, but with cats and more entertaining and interactive effects. Try this one if you are in transit or if you just want to kill time. 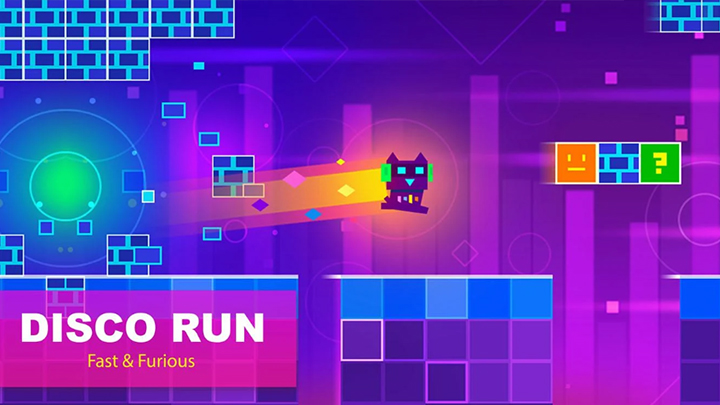 Well that’s about it. What do you guys think? Let us know your thoughts in the comments section below.