These Games were Developed in the Philippines

The Philippine gaming industry is very underrated they don’t get that much flock like in our filmmaking, music, and other industries. This saddens me because we have a lot of talented people who’s skills should be at least recognized.

So I prepared a list of a few locally made games that I think are interesting.

Are you a fan of fighting games such as Street Fighter or Tekken? Well, Bayani is a fighting game that is heavily inspired by famous Filipino historical figures, culture, and mythology. The game consists of 2D and 3D graphics which makes the game look like a classic comic book style.

See also  Games we used to play in internet cafes

Asian Horror fans rejoice! The Letter is an interactive Horror/Drama visual novel that is heavily inspired by iconic Asian Horror films such as The Grudge and The Ring. In this game, It lets you decide the fate of all the characters in the story, whether you mend broken friendships or well leave them to a gruesome death.
Buy the game Here. 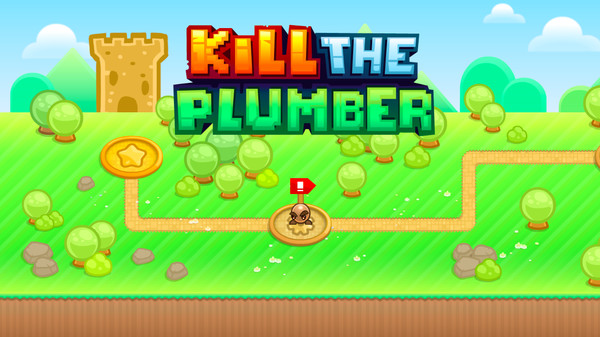 Winner of Excellence in Design at Independent Game Festival in China last 2015, This is an Anti-Platformer where you play as the villains in the Platform games where you have to stop the “Protagonist”.

Another Horror Adventure game where you play as a field journalist, Ara Cruz who is on a mission to investigate mysterious disappearances in an old mansion.

The game was released way back in 2003 where it is set in the 16th century on an island called Maroka which is at war by Armored invaders. You play as Agila and Maya where you are in a quest to find one of your tribe’s most influential peacemakers, Datu Maktan.

These are a few games that I think are great for opening the gateway to our local gaming industry. I do hope that we get to see more games from local developers to help our scene flourish whether it’s Music, Gaming, or Filmmaking. Before I end this article I would like to say that we should always Support our locally home-grown artists and our friends.