The Great War: Western Front game is a new World War 1 strategy game made by the developer of Command & Conquer remastered – Petroglyph – is coming this 2023. 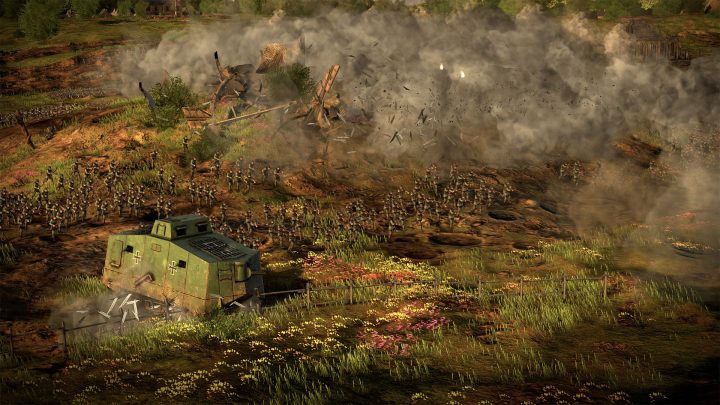 The player has the option to either play as the Allied Nations or be part of the Central Powers. In this game, the player needs to do dual-role gameplay. One is the Theatre Commander which lets players, direct divisions, research technologies, pick battles, and manage the nation’s morale. The other role is the Field commander where the player will experience real-time strategy experience by ordering troops to dig trenches, launch artillery bombardments, and other commands. 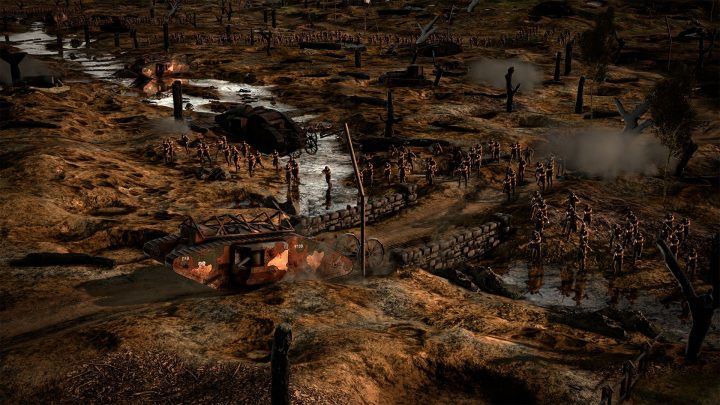 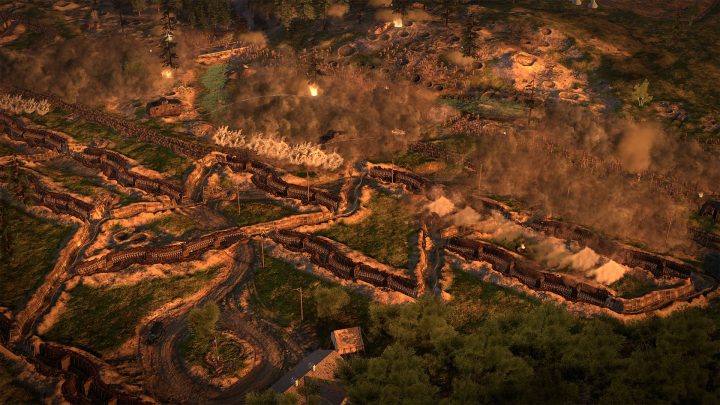 The Great War: Western Front’s Campaign starts at when the Allies are contesting the Central Powers’ forces as they advance through Belgium and France. The game lets the player experience the realistic depiction of how brutal the Western Front was in World War 1.

Aside from the Campaign mode, there are also Historical battles, Skirmish and Multiplayers. 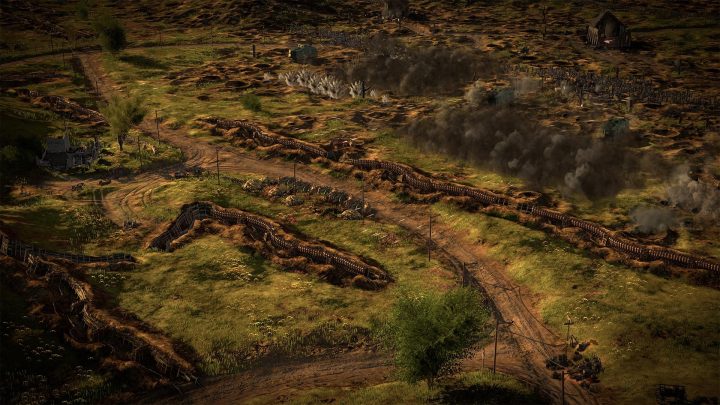 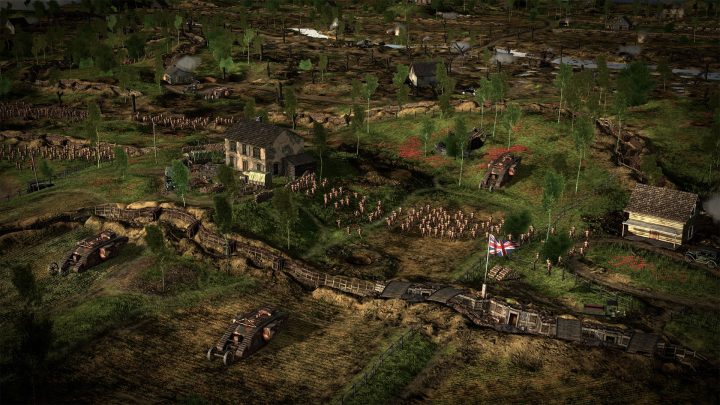 Historical battles are the scenario-based mode that let players take charge of WW1’s significant battles. Skirmish lets players make their own rules and gain a very customize experience with all units and technology already unlocked. Lastly is multiplayer which lets 2 players battle each other.

The Great War: Western Front can be added to a user’s wishlist through Epic Games and Steam.