It’s Chinese New Year today, and that means one thing for PC gamers — Steam’s Lunar sale has commenced! However, there is one cool feat which makes this sale very tempting. When you purchase game/s worth PHP 700 or more for the first time during the sale, you’ll get a PHP 120 discount on the total cost when you checkout. Pretty neat, right? Well then, let me help you out on the best deals that you can get before this sale ends. Let’s start! 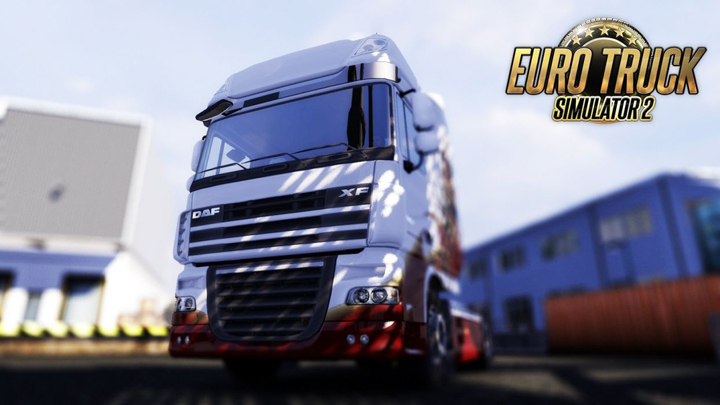 If you’re tired of playing high-paced games and just want to live a simple trucker life, then this game is for you. In this game, you will deliver cargos across cities in Europe which will test your patience, endurance, and skills. 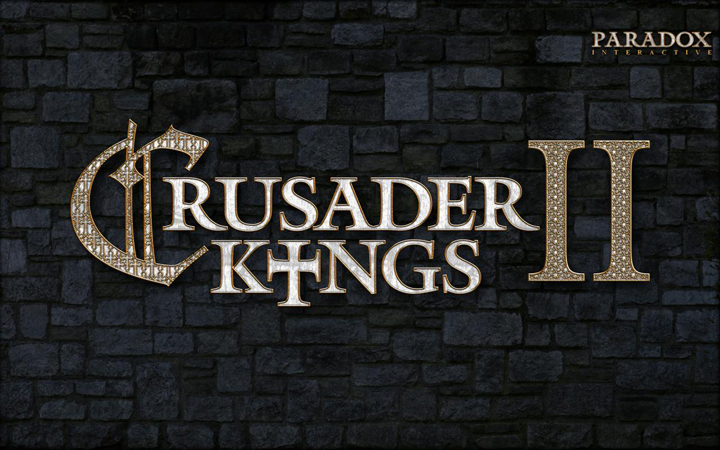 Crusader Kings II is one of those turn-based strategy games which is pretty much similar to Civilization games. I actually enjoyed playing this with my friends as we controlled specific countries in different historic timelines.

The forest is a popular open-world survival horror multiplayer game on Steam which lets players start from scratch after surviving a plane crash on a remote island. This game involves resource gathering, material crafting, and killing enemies which will definitely appeal to people who are fond of this game genre. Rainbow 6 Siege is one of the most popular first-person shooter (fps) games on Steam that is slowly getting recognition as one of the potential competitive game titles in the eSports scene. Getting the Standard Edition is definitely worth it since its Starter Edition with lesser number of characters that can be used is priced at PHP 368.50. 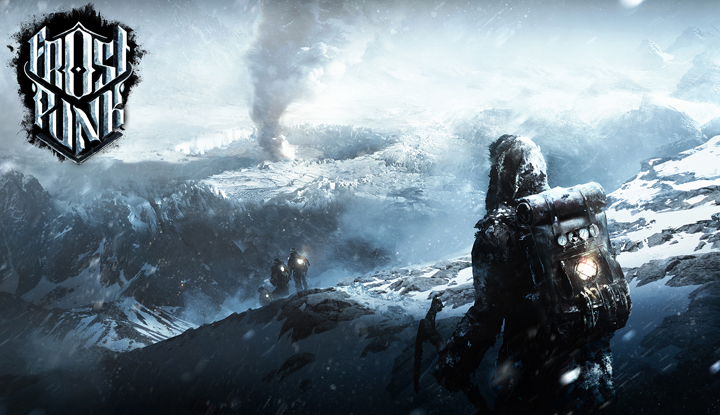 Do you like managing cities or civilization but you want to have more challenge than usual? Then Frostpunk is the right game for you. The game takes place in a post-apocalyptic earth where the only city left standing is the one that you control. Your main enemy in this game is basically the weather itself so it’s up to the players on what strategy will they use to survive.

The Witcher franchise is one of the most iconic Role-Playing AAA Games that is available in Steam right now. Included in the Game of the Year Package is the game itself along with two DLCs namely Blood and Wine and Hearts of Stone.

If you’re fond of war games and you are into shooting people from afar while seeing an awesome kill shot replay, then the Sniper Elite game franchise is for you. In this sale, the whole Sniper Elite franchise gets an 80% discount which is a very great deal. 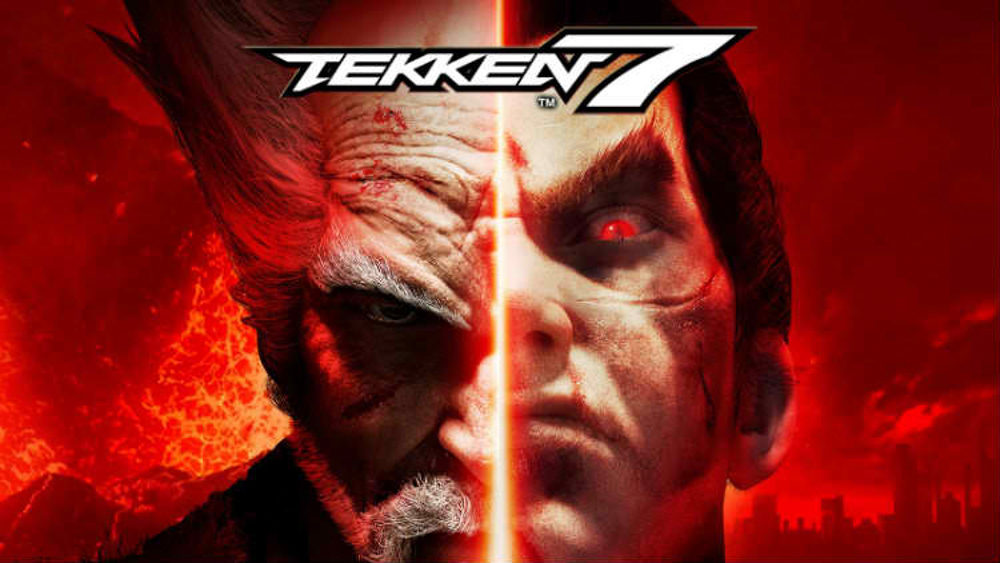 Of all the fighting games out there, the Tekken franchise is the one that I really love playing. Aside from the dynamic game elements that can be done in the game, Tekken 7 really improved in the graphics department and that’s something I really enjoy seeing. 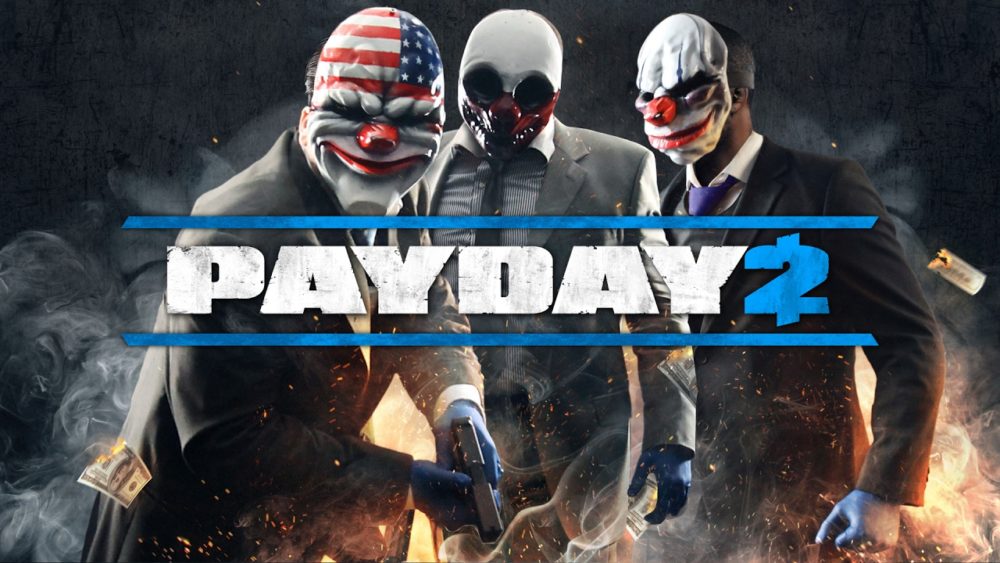 Experience how to execute the perfect heist in PAYDAY 2. This game is mainly a first-person shooter game but it will be up to you and your teammates on how to get away with your crimes. The Ultimate Edition bundle includes the game itself along with all of the downloadable contents (DLCs) in the game. 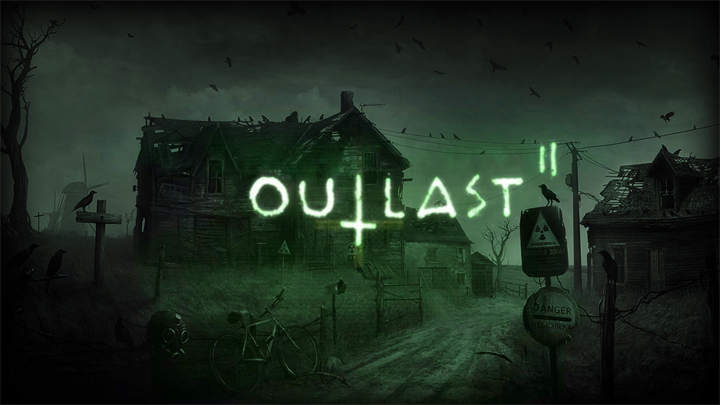 Do you like horror and some nightmare-fuel scenes? Well, Outlast is the game that you should consider checking out. The first time I played the first game, I tend to alt-tab sometimes and just look at cute dog pictures just to ease my tension. In this bundle, the games included are the first Outlast game with the Whistleblower DLC and the second game which launched last year.

And that’s some of my recommended games in the list that are worth getting this Steam Lunar Sale 2019. What do you guys think? Let us know your thoughts in the comments section below.