Sequel to The Legend of Zelda: Breath of the Wild revealed at E3 2019

Nintendo announced that they are making a sequel to the company’s hit Nintendo Switch game, The Legend of Zelda: Breath of the Wild, today at E3 2019 in the US. 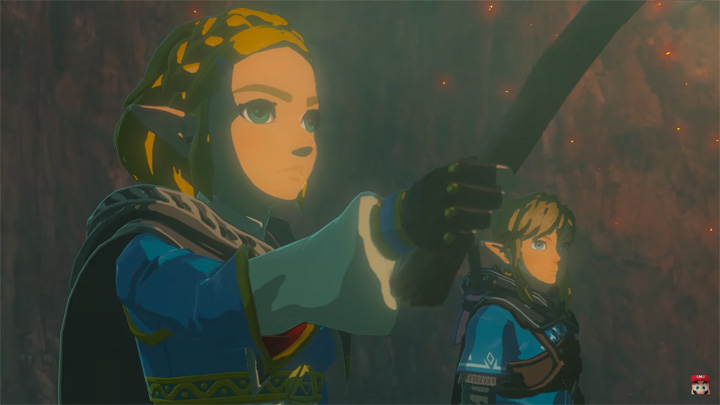 In the teaser trailer, Zelda and Link are traversing an underground passage where they will find the dead body of Ganondorf, the main antagonist of the game’s franchise, being awakened yet again. This prompted the revival of the Hyrule Castle once again and the start of a new adventure for the protagonists. It is also worth noting that the Princess, Zelda, now has a short hair which looks refreshing. 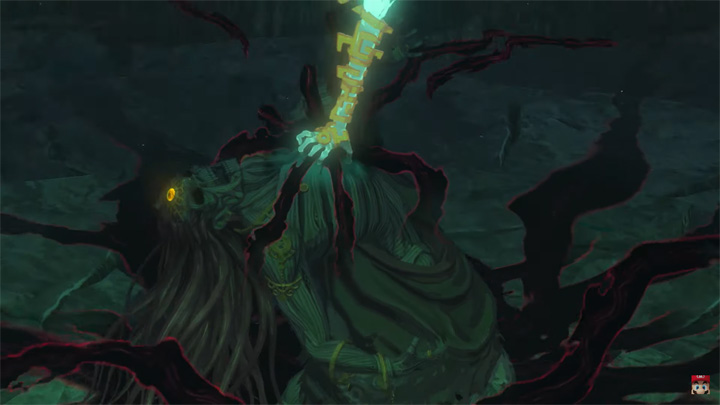 Nintendo has yet to state the date of availability for the sequel so stay tuned for more updates. In the meantime, watch the teaser trailer below.