During the Square Enix presentation at E3 2019, the company announced that it will be releasing Final Fantasy VIII Remastered. 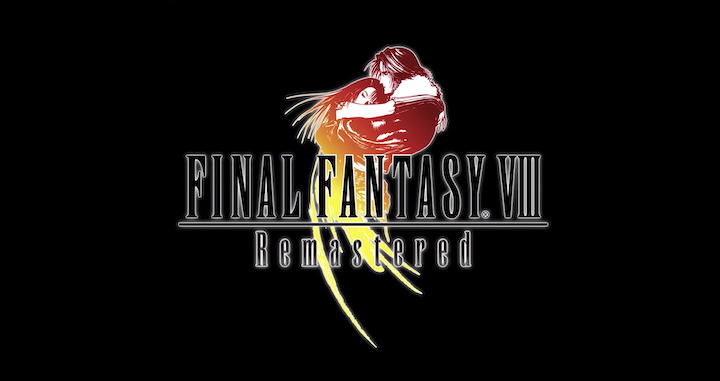 The RPG follows a group of students at an elite military school, with Squall Leonhart leading the pack. Soon, the group finds themselves in conflict with a great sorceress named Edea. The original Final Fantasy VIII was first released in 1999 for PlayStation. Square Enix has announced that the remastered version will be available on Nintendo Switch, Xbox One, PlayStation 4, and Steam.

Square Enix has yet to unveil the release date. Watch the official announcement trailer below: