Sekiro: Shadows Die Twice, one of the most anticipated action-adventure games announced back in E3 2018, is now available for pre-order in the Philippines. 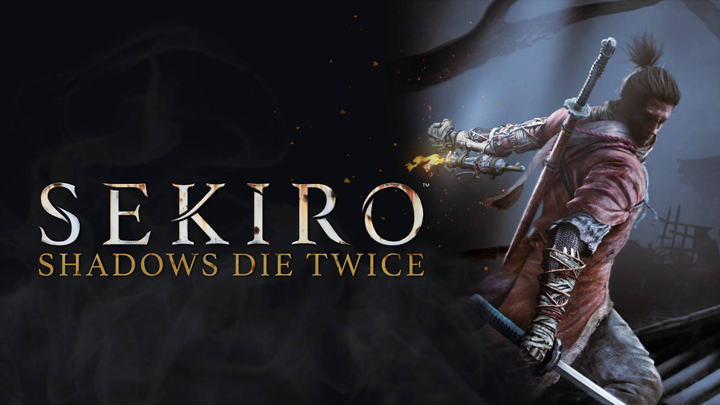 From the video game developer company, FromSoftware, which created the Dark Souls franchise comes a new game that is a mixture of their previous game and Nioh. The plot revolves around the protagonist, One-Armed Wolf, in the 1500s Sengoku Japan period fighting his way to save his lord and get revenge.

Here are the pre-order prices and freebies included:

The Sekiro: Shadows Die Twice Day-One (Initial Limited) Edition has an estimated price of PHP 2,795 while the Collector’s Edition is estimated to have a price of PHP 6,195. Customers can pre-order the game at DataBlitz or at i-Tech.