Saints Row 4: Re-Elected is FREE for a limited time on Epic Games Store

The PlayStation 3 classic remaster Saints Row 4: Re-Elected is coming to the Epic Games Store and will be available for FREE starting December 9, 2022. 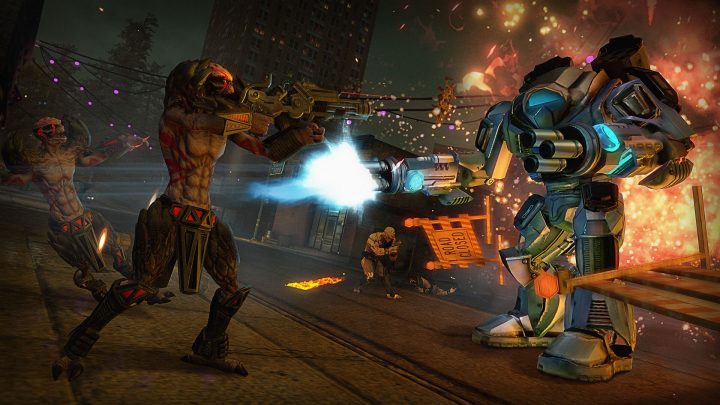 See also  God of War on sale, up to 40% discount on Epic Games

This also means that crossplay will be enabled across Steam, Epic, and GOG.

The publisher noted that all the DLC packs previously existing on Steam will be delisted and will no longer be usable, but the said DLC packs is already in the Re-Elected edition, thus there’s no issue here. Saves and achievements will remain in the Steam free upgrade.

The Saints Row 4: Re-Elected is FREE to download from December 9-16, 2022 at the Epic Games Store. Click here for more info. The original Saints Row 4 is currently priced at Php 419.95 via Steam.

Saints Row 4 is an action-adventure, open world game that lets you play as the ‘Super Hero-in-Chief’ to destroy people and aliens alike in an extraterrestrial invaded Earth.

Furthermore, alongside Saints Row 4: Re-Elected, you may also get the Wildcat Gun Machine for free in the same duration. Currently free games at Epic are Fort Triumph, and RPG in a Box which runs until December 9.

FINAL FANTASY XVI to launch in the Philippines on June 2023