Resident Evil 3 remake coming to PS4, Xbox One and Steam in 2020

After the success of the remake of Resident Evil 2, Capcom will be releasing the remake of the third installment of the survival horror classic. 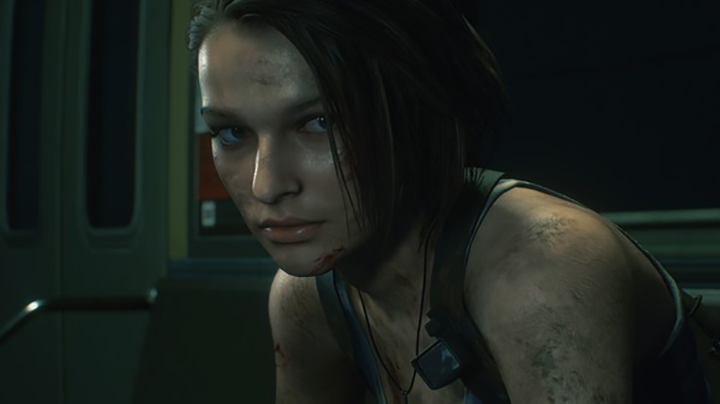 Players take the role of Jill Valentine, a member of S.T.A.R.S. and the protagonist from Resident Evil’s first installment, who’s attempting to flee Raccoon City after a T-virus outbreak has spread. She faces Nemesis, a bio-organic weapon designed by Umbrella, whose sole mission is to destroy the remaining members of the S.T.A.R.S. team. Jill and other members of the Alpha and Bravo team must make their way out of the city and survive the ongoing zombie outbreak and Nemesis. 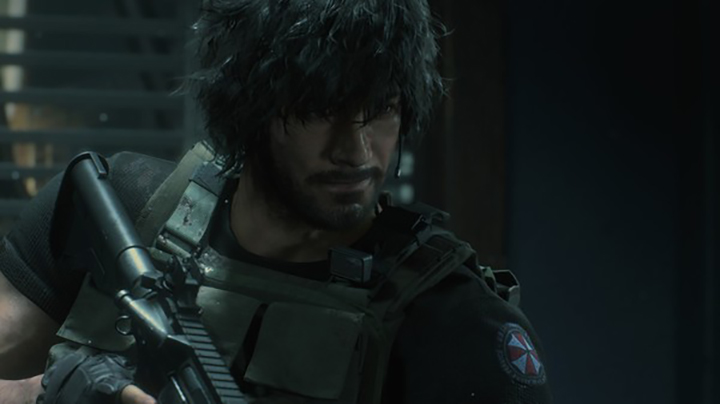 Resident Evil 3 will also include Resident Evil Resistance, a four vs. one co-op game where players will be able to take the role of a Mastermind like Annette Birkin from Resident Evil 2.

See also  Plants vs Undead and PVU token: Should you spend and play? 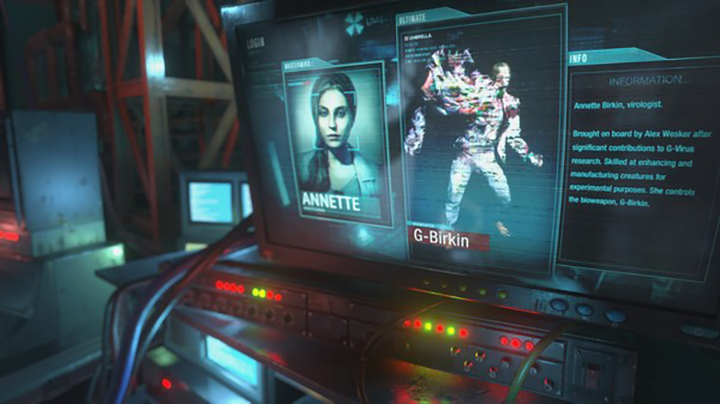 If you want to read more about the release of Resident Evil 3, you may visit Capcom’s Kellen’s blog here. You may also watch the game trailer released below: