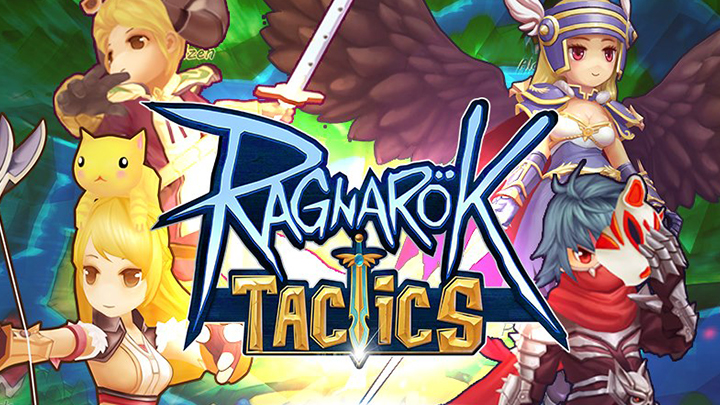 Ragnarok Tactics SEA is an idle + tactics game featuring over 60 summonable monsters from the Ragnarok series. The game also features an idle leveling system without needing to log in, a treasure-hunting system, an essence system that increases the potential of the players’ monsters, and a summoner duel system where players can battle each other in real-time.

Ragnarok Tactics is available to play on Android. The game isn’t available on iOS yet; however, the developers recommend iOS users to download and play using an Android Simulator (on PC) such as NOX and Bluestacks.