Sony has confirmed that the PlayStation Vita has been officially discontinued. The gaming console’s models have completed shipment, according to the company’s website. 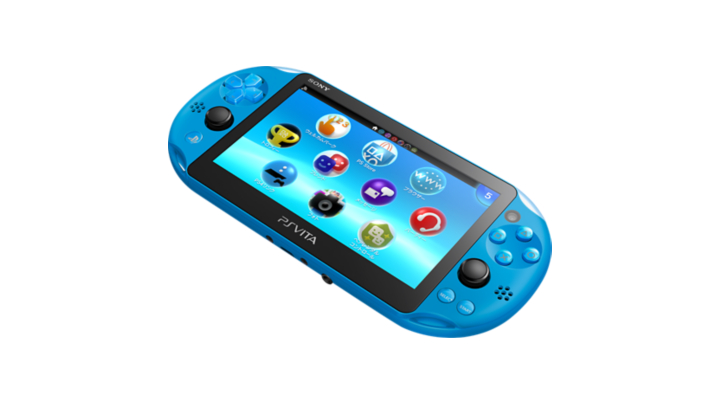 The PlayStation Vita was first released in 2011 as a successor to the PlayStation Portable (PSP). From 2015, Sony has been gradually phasing-out first-party games for the console and then discontinued physical game sales for the Vita altogether. Sony also stopped the PS Plus freebies for the PS Vita. It’s reported that the low sales both console and game-wise finally prompted Sony to end the production of the handheld console.

According to reports, Sony has no plans of producing a new handheld console anytime soon.

why would you ever stop producing a psp / ps vita?