Path of Exile: Legion league to launch this June

A new Path of Exile league called Legion is coming to the game this June 2019 that features new in-game contents such as events, items, skills, and revamps. Path of Exile is a free-to-play MMORPG that is very similar to the famed Diablo franchise. The uniqueness of the game comes from its seasonal events called leagues. Each league features new tasks, monsters to kill, items to collect, and many more. For the Legion league, here are the things that players should expect to come: 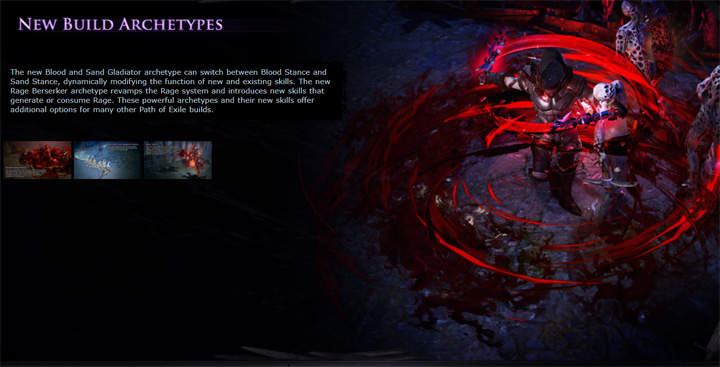 The Path of Exile: Legion will launch on June 7, 2019, for PC while the Xbox One and PlayStation 4 platform will be on June 10, 2019. Watch the trailer below. Click here to know more about the new league.