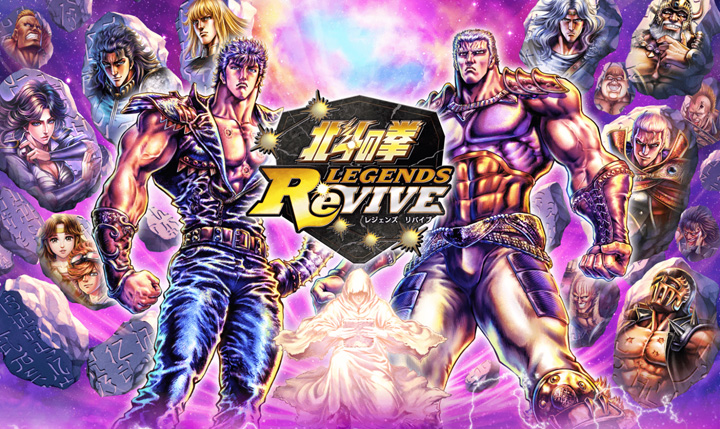 While the developers didn’t state how the game works or even its main gameplay, judging from the name, we assume that it will be a Gacha-type of game. This genre is popular to various game and anime adaptation games such as Final Fantasy, Sword Art Online, Dragonball, Naruto, One Piece, and many more.

The PS4 game, Fist of the North Star: Lost Paradise, is an action role-playing game that features the protagonist’s, Ken, martial arts and special moves that kill enemies without them noticing.

The Fist of the North Star: Legends ReVIVE has been accepting closed beta participants in Japan while the closed beta proper will commence on June 12 until June 21. Global availability of the game is yet to be announced. To know more about the game, visit their website here.