One Piece Odyssey RPG announced for 2022

One Piece Odyssey is an open-world RPG game designed by none other than Eiichiro Oda himself. The game will be coming to Playstation 4 & 5, Xbox Series X & S, and PC in 2022.

The announcement was made during the celebration of One Piece’s 25th Anniversary with a trailer released on March 28. The game is being developed by ILCA and will be published by Bandai Namco. As well with Eiichiro Oda himself designing the characters and monsters in One Piece Odyssey. 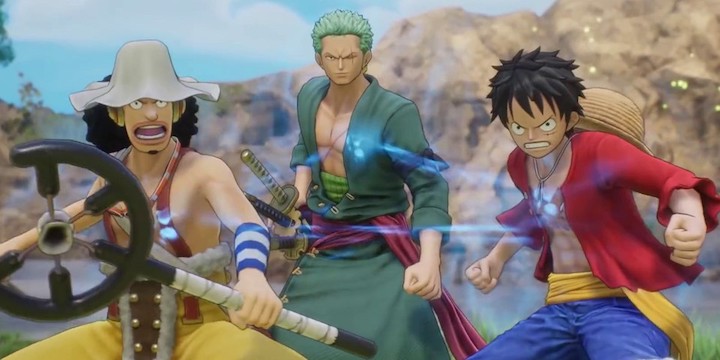 Not much is known yet but a short synopsis by Bandai Namco stated “During their voyage, the Straw Hats, led by Monkey D. Luffy are swallowed by a huge storm at sea. They end up on a mysterious island full of nature amidst the storm and become separated from each other.”

On top of One Piece Odyssey, the famous long-running anime is also getting a live-action adaptation under Netflix.

No matter how hard or how impossible it is, never lose sight of your goal. ☠️ どんなに困難で不可能なコトでも、信念を見失うな。#OnePiece #ONEPIECE100 #WeAreONE pic.twitter.com/1PpuyuQvm3