Nickelodeon has just announced a new fighting game pitting their most famous characters against each other, the Nickelodeon All-Star Brawl. 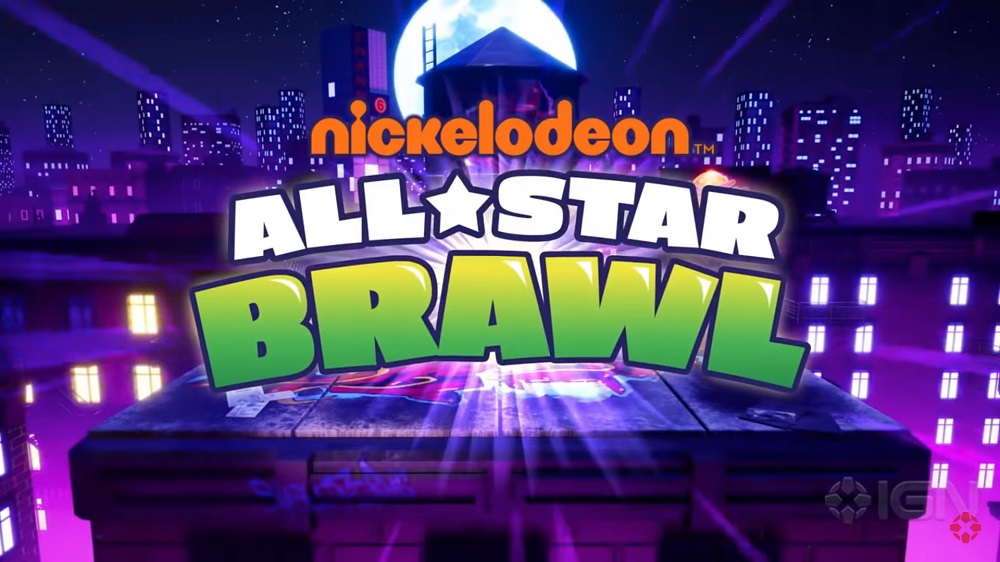 The brawler game, similar to Super Smash Bros., will come to PS5, PS4, Xbox Series X/S, Xbox One, and Nintendo Switch in Fall 2021. It’s being developed by Ludosity and Fairy Play Labs and published by GameMill Entertainment.

Nickelodeon All-Star Brawl revealed the game and dropped its first trailer in an announcement online.

Characters featured so far are: This is not yet the full list of characters, and more will be revealed leading up to the game’s release. All-Star Brawl will also feature 20 levels based on Nickelodeon shows. The game will be playable in single-player or multiplayer mode, both local and online.

This article was written by Andre Co.