The action game inspired by Dungeons and Dragons, Neverwinter: Avernus, is now free for download on the Epic Games Store. 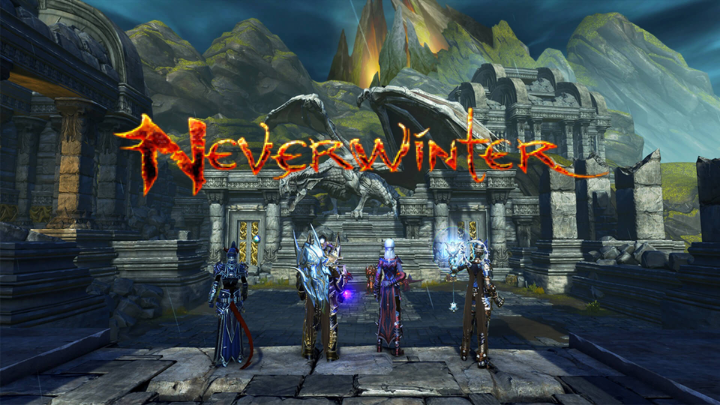 Developed by Cryptic Games, the MMORPG game allows players to choose one of eight Dungeons & Dragons character classes. It features iconic locations and encounters from the classic board game and free playable content from level 1 to the level cap. It also allows players to customize skills, companions, equipment, and mounts. Neverwinter’s Epic Starter Pack, which consists of items and expanded inventory, is now discounted at 20% off (USD 11.19 from USD 13.99).

See also  Torchlight II now free for a limited time at Epic Games Store
Another game that is currently free is The Textorcist. The action-indie game developed by MorbidWare follows the private exorcist Ray Bibbia.  Players learn how to type exorcisms with a keyboard or joypad while dodging tons of bullets, dealing with puddles of barf, defusing bombs, singing at the mic of a metal show, and more during intense boss battles. It also features an original soundtrack by American musician GosT.
The Textorcist is available until November 20 at 12 AM on the Epic Games Store. Meanwhile, Neverwinter: Avernus is free forever. To claim and download the games, simply log on to your account and click on the ‘Get’ button.