Nintendo has recently announced a new Mario Golf coming to Switch on June 25. 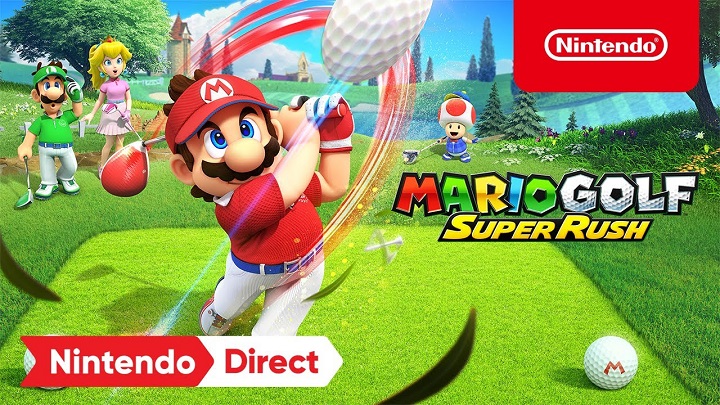 During the Nintendo Direct event, the Mario Golf: Super Rush was revealed exclusively for Nintendo Switch.

The game lets up to four players locally or online to play and golf with the Mushroom Kingdom characters. Modes range from Standard Golf to the energetic Speed Golf and an RPG-like golf adventure in story mode. There are also intuitive motion or button controls, a shot gauge that adapts to the course curve, and other new features. 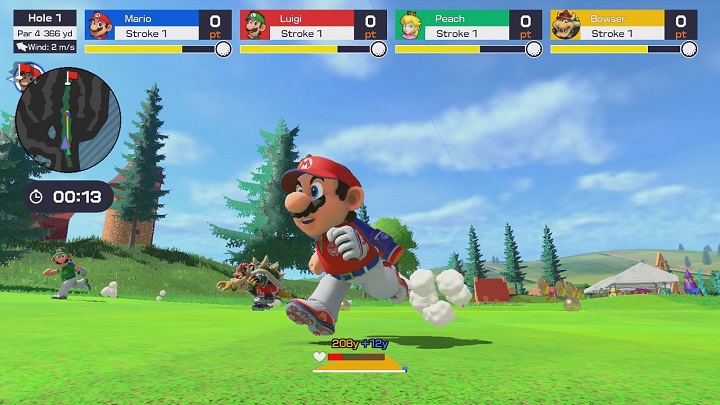 Moreover, this also lets players enroll their Mii character in golf training in a country club and go from rookie to pro. With this, they will have to face off against their Mushroom Kingdom classmates and earn experience points.

The Mario Golf: Super Rush is expected to come to Nintendo Switch on June 25, 2021. It is priced at USD 59.99, and it is currently available for pre-order. Local pricing and availability are yet to be announced, so stay tuned!