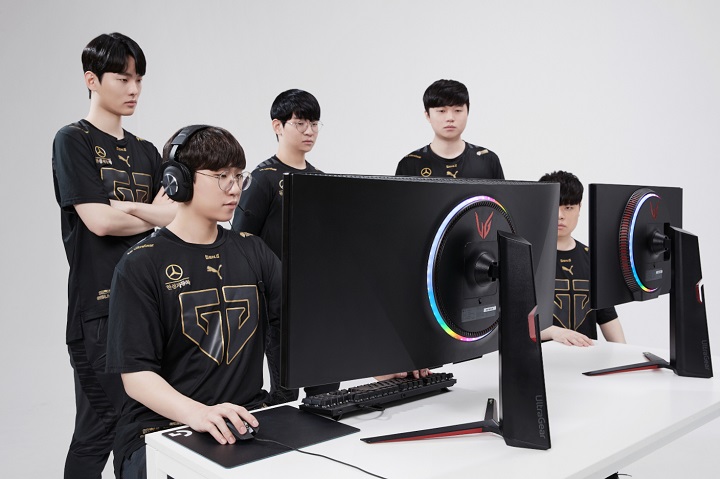 Gen.G has been ranked sixth in Forbes’ list of The Most Valuable Esports Companies 2020. The esports firm owns and operates eight professional teams across the United States, South Korea, and China, with each team specializes in a popular multiplayer game such as League of Legends, Overwatch and PlayerUnknown’s Battlegrounds. Additionally, Gen.G runs the Gen.G Global Academy that grants innovative esports education programs and fosters future gaming and esports industry leaders through the Gen.G Foundation.

However, LG has already earned a strong reputation among gamers for its line of UltraGear gaming monitors. With the partnership with Gen.G, LG will manifest its support for the gaming community, notably Millennials and Generation Z.

“This partnership gives LG the opportunity to actively supporting the gaming community while our stellar 2021 LG UltraGear lineup will allow Gen.G’s elite players to perform at their very best,” Senior Vice President and Head of the IT Business Unit of LG Electronics Business Solutions Company, Jang Ik-hwan stated. “We’re proud to play a role in fueling the growth of the exciting world of esports and delivering the ultimate gaming experience through our exceptional gaming monitors,” Ik-hwan added.

“With a young and dynamic brand such as LG UltraGear as our partner, we look forward to providing the ultimate gaming experience to not just professional players, but to gaming fans across the globe,” CEO of Gen.G Esports, Chris Park stated.

The latest lineup of LG UltraGear gaming monitors will be on display in LG’s virtual exhibition booth during CES 2021.