The highly anticipated sequel of The Legend of Zelda: Breath of the Wild finally gets a release date and an official title. Nintendo, on Tuesday’s Nintendo Direct event has revealed The Legend of Zelda: Tears of the Kingdom slated for the Switch console on May 12, 2023. 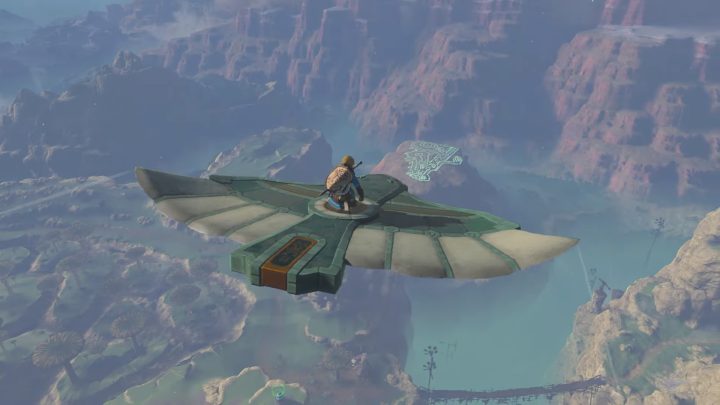 We also get a glimpse of Tears of the Kingdom playthrough, as Link soars the scenic views of Hyrule. You may watch the trailer below:

Previously, the development of BOTW sequel has been delayed from its original 2022 release.

The Legend of Zelda: Breath of the Wild was released way back in March 2017 for the Wii U and Nintendo Switch. It has been wildly successful which sold over 28 million copies to date.