Final Fantasy XII: The Zodiac Age gets a new update

Square Enix just added a new update to Final Fantasy XII: The Zodiac Age on its PC and PS4 versions. The new patch brings in some significant changes to the game to cater to the requests of the fans. These include reset licenses, multiple Gambit sets, and the game’s official soundtrack. As a role-playing game (RPG), players are previously required to assign and lock in license to a character. But with the new patch, players can now reset it to experiment with different combinations. To reset your license, just go to Rabanastre and talk to Montblanc, the leader of Clan Centurio. 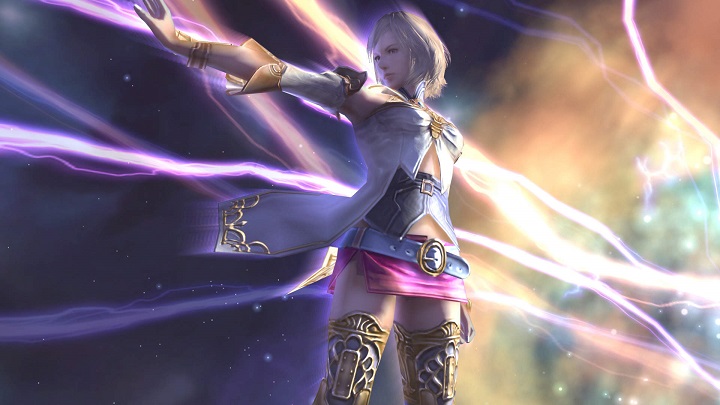 Seasoned players know that Gambit is the one responsible for setting your team member’s actions in a battle. Switching tactics can be challenging, but it’s not anymore with the new update.  Players can now store up to three sets of Gambit and instantly switch to a new one. The game also provides more music options to the fans: the re-orchestrated soundtrack, the standard PS2 music version of the game, and the special PS2 official soundtrack of Final Final Fantasy XII: The Zodiac Age. The latter is similar to the PS2 version with better higher audio quality and different musical arrangements. This feature is also available to Nintendo Switch and Xbox One versions of the RPG. 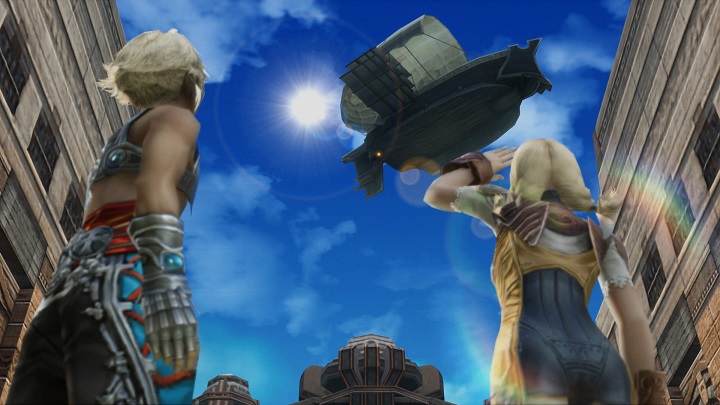 You can also cop the PC and PS4 versions of the game via Steam and PlayStation Store.