Facebook Gaming has recently launched the beta testing of select cloud-streamed games in the Facebook mobile app and on its web browser version. 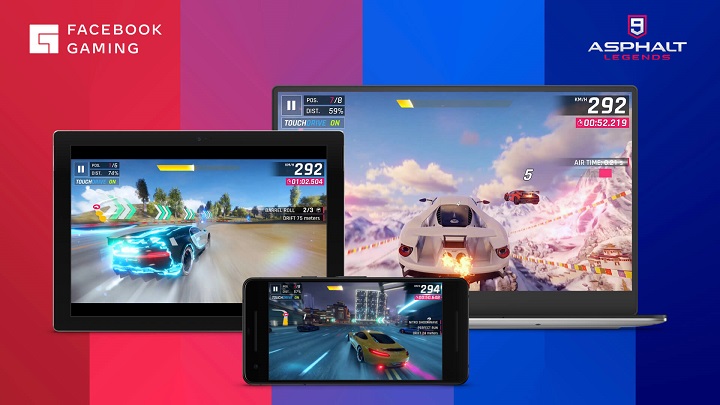 As cloud gaming expands, Facebook offers free-to-play games on the cloud which allows users to play their games across platforms without any special hardware or controllers. Now, the supported games can be played with a mouse and keyboard on the desktop from their mobile devices. All developers integrating Facebook Login for Gaming can also offer the said feature. 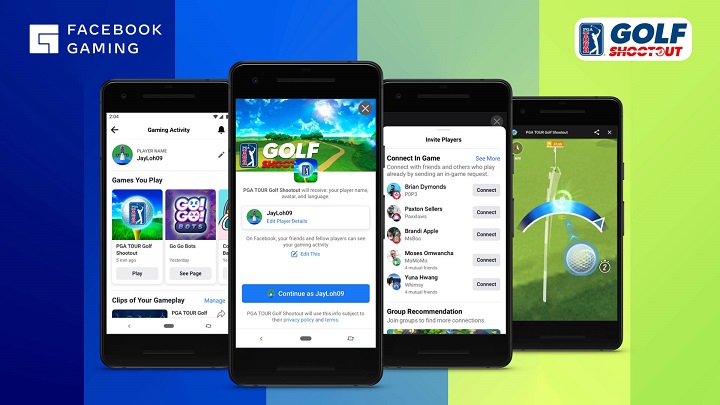 Aside from that, Facebook also introduces Player Names and gaming-themed Avatars as the players’ option to use other names instead of using their full name and profile picture. The Player Names and gaming activity will also appear along with the player’s real name if they choose to connect with friends or other players from a game. Player’s game progression and in-game purchases will be synced in real-time.

Cloud-streamed games will be launched in two formats: Full, free-to-play mobile games in a redesigned destination for Play and the Cloud Playable Ads that people can instantly play on Facebook.

The first set of games available this week include Asphalt 9: Legends by Gameloft; Mobile Legends: Adventure by Moonton; PGA TOUR Golf Shootout by Concrete Software, Inc.; Solitaire: Arthur’s Tale by Qublix Games; and WWE SuperCard by 2K. In the coming weeks, it will also add Dirt Bike Unchained by Red Bull. Facebook Gaming will also continue to test new experiences and expand the games library according to number, type, and genre.

The platform will also occasionally show player rating cards and feedback forms to improve the experience.

The expansion, however, will begin in 2021 with the addition of action and adventure games. Games will launch with in-app purchases and ads enabled that depends on the game format and developer choice. Facebook Gaming beta partners for cloud playable ads include 2K, FunPlus, Gameloft, Glu Mobile, Gram Games, Rovio, and Wildlife Studios.

Meanwhile, the cloud games will not be rolled out on iOS yet, and will only be available on Android and web players on Facebook. The platform has mentioned that with Apple’s new cloud games policy, it is still uncertain if launching on the App Store is a viable path. Although the mobile browser may work as an option, it also has limitations on Safari.

Despite the rise of cloud gaming, Facebook has shared the aim to increase more, but not to replace gaming consoles, PC gaming, or even the phone. Facebook Gaming also assures to improve its systems and infrastructures to soon deliver more types of games for free.

Access to cloud games on Facebook will roll out first in the United States. It will be available across California, Texas, and Northeast and Mid-Atlantic states. Regional access is expected in the coming months.