Call of Duty: Warzone is coming to Mobile Devices

Activision is bringing its hit game Call of Duty: Warzone to the palm of your hands by working on a mobile version of the popular game. It was announced on March 10, 2022, through a post on the official Call of Duty Website and a tweet on Activision’s official Twitter account. According to the post, the mobile Warzone will be similar to its desktop counterpart as a large-scale battle royale experience. The game is still in its early development phases, with Activision searching for several job openings such as artists, programmers, and product managers. 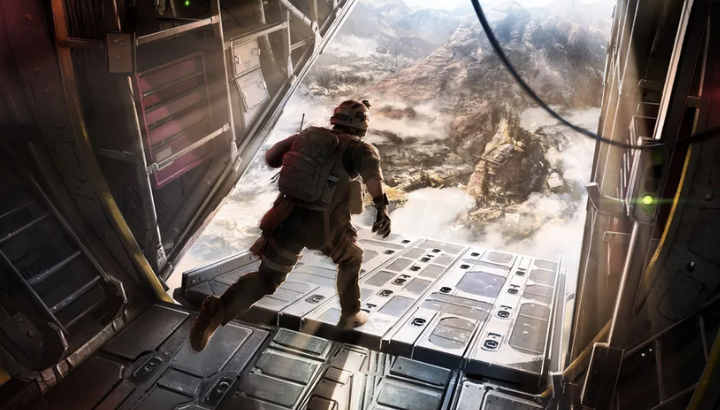 As for a release date, there is no confirmed release date. However, leaks suggest a release within 2022. With known video game leaker Tom Henderson pointing to it back in a December 7 tweet stating: “Call of Duty: Warzone Mobile is scoped for 2022. It was recently added to the PlaytestCloud database.”