Nintendo has recently announced that the Nintendo 64 classic Banjo-Kazooie is now available to all Nintendo Switch Online + Expansion Pack members. 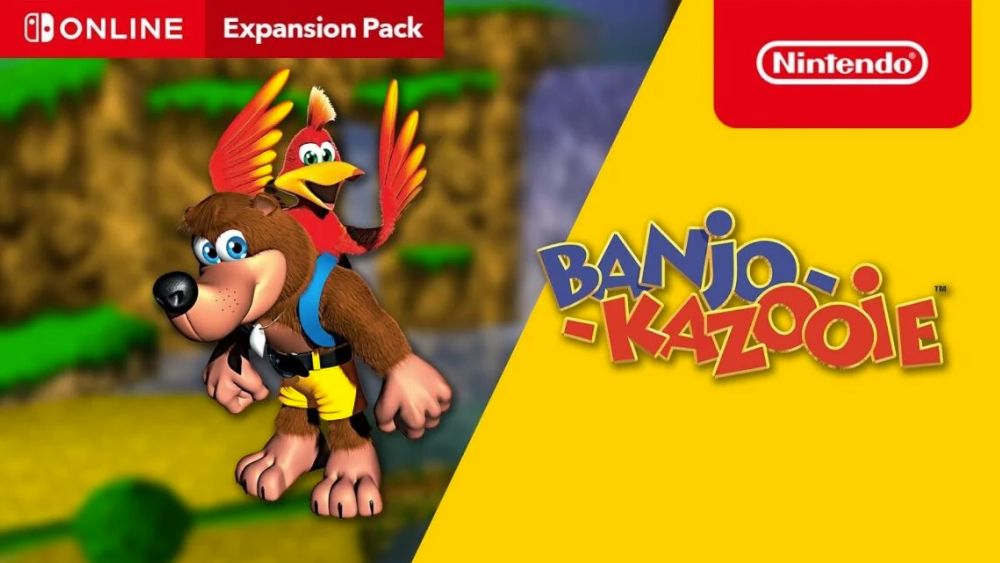 The original Banjo-Kazooie game was released on Nintendo 64 in 1998 and was developed by Rare. In the Banjo-Kazooie game, players will venture forth with the titular pair on a journey that will take them from the top of Spiral Mountain, along the shark-infested Treasure Trove Cove to the icy hazards of Freezeezy Peak and back.

Embark on a wild quest with an unlikely pair! The adventures of Banjo and Kazooie begin here!

Nintendo also noted that members in both Nintendo Switch Online plans could enjoy online play and the Save Data Cloud feature in a wide selection of compatible games. Moreover, they may also access over 100 classic NES and Super NES games, a smartphone app that enhances features of supported games, and the competitive online battle game PAC-MAN 99.