March 10 is Mario Day ⁠— but when did Mario really begin?

Since at least 2016, Mario Day has been officially observed globally on March 10 by its creator Nintendo, a nod to the fans who keenly saw Mar10 as a reading for the world-renowned plumber’s name. With more than 85 games breaking the 1 million mark in terms of sales, Mario Kart 8 Deluxe being the best-selling thus far, Mario may well be considered a global household name. Then again, did you know that no eponymous Mario game was launched on the date March 10 itself? At least that is what Mariowiki says.

Yet perhaps what is more baffling than this would be the release date of Mario Bros. Regarded as the first game with Mario’s name in the title after his debut in Donkey Kong, it was launched in 1983. However, it seems no one is too sure when the game itself was first released. Even Nintendo’s official history website for Mario starts with Super Mario Bros., which was released in 1985. Examine for yourself through this article the release dates being forwarded. 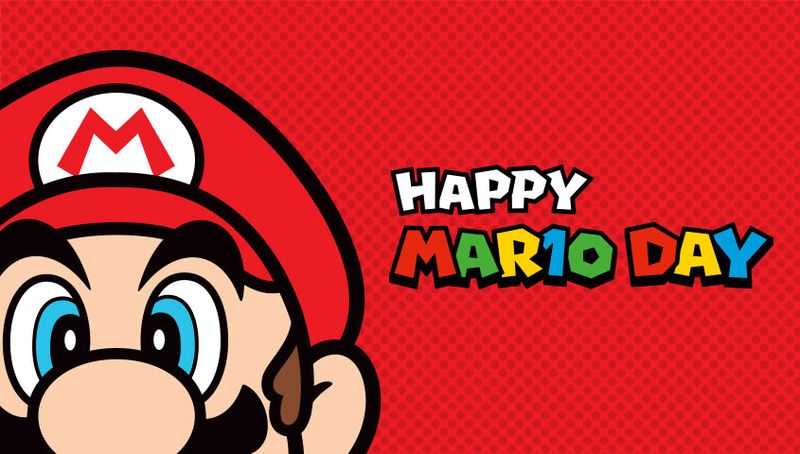 This date may not read as Mario, but Maria maybe. As in Mar14? Kidding aside, March 14, 1983 is attested to by the Centre of Computing History and In The Attic, among others, as the release date of the Game & Watch version of Mario Bros. To recall, Game & Watch is a handheld electronic game developed and launched by Nintendo in 1980. It has a 2.3-inch LCD screen, and is smaller in size compared to the Nintendo Switch. The Mario Bros. in Game & Watch also featured the debut of Luigi. A March 1983 print advertisement featuring Luigi coincides with this, and is regarded as one of Luigi’s earliest public depictions.

Nintendo’s Super Mario Encyclopedia: The Official Guide to the First 30 Years, which was published in 2018, mentions March 1983 as the release date of the Game & Watch version. However, no exact day was mentioned in the book. 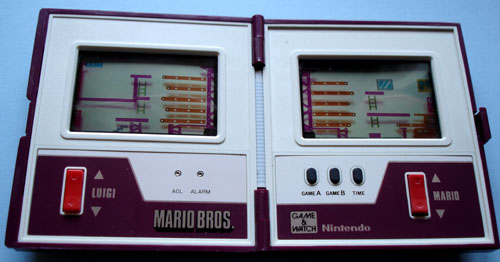 This is the duration of the Amusement Operators Expo held at Chicago in the United States, where Nintendo of America was said to have unveiled the arcade version of Mario Bros. Unlike the Game & Watch version, the arcade Mario Bros. can accommodate two players. This release date is seemingly supported by Masumi Akagi’s 2006 work “Arcade TV Game List”, which notes the American release in March. Steve Arrants, in writing for Creative Computing Video & Arcade Games for its Fall 1983 edition, describes the experience of playing Mario Bros. as follows:

“The graphics of Mario Bros. are bright and colorful. The hi-res floors and waterpipes are shaded to give the illusion of three dimensions, and each character is animated with a great attention to detail. The three different creatures encountered in Mario Bros. are tricky enough to keep even the best of players on their toes. When played by a single person, Mario Bros. is a good game. But when two players go head-to-head, it becomes an excellent game. I hope that Nintendo plans to release this game soon. I’m saving my quarters in anticipation. Mario Bros. is a strong contender for game of the year.” 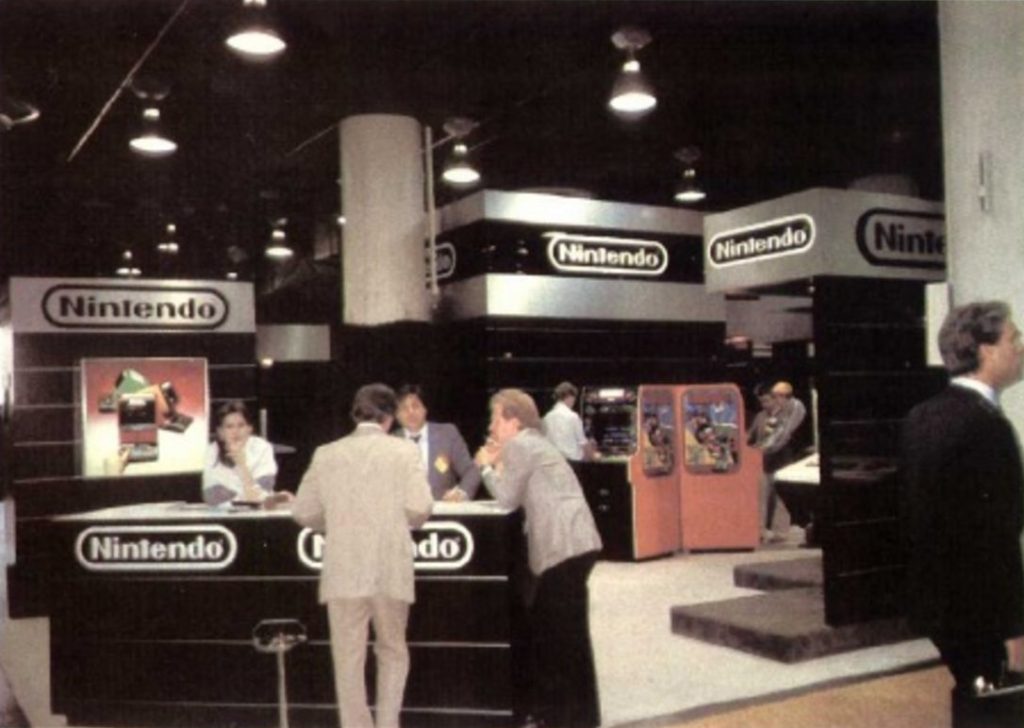 This is the publication date of the video cassette for Mario Bros. as catalogued in the United States Copyright Office. An earlier catalog for the game box and instructional booklet was earlier published on March 14.

Game Machine’s July 15, 1983 edition mentions that Nintendo released the table and upright models of Mario Bros. in Japan on this date, June 21. This is apparently not in line with former Nintendo president Satoru Iwata’s statement in 2013 that the Japan release of Mario Bros. was on July 14. It was also in 2013 when Nintendo celebrated the “Year of Luigi,” remembering the character’s 30th anniversary. The Internet Movie Database (IMDb), among others, concurs with the July 14 date. In addition, at least one intact Japanese promotional material for Mario Bros. was published July 1983. If it was so, this would actually be the day before Game Machine published its edition featuring Mario Bros. More bizarrely perhaps, Masumi Akagi’s 2006 work lists the Japan launch of Mario Bros. in June 1983. 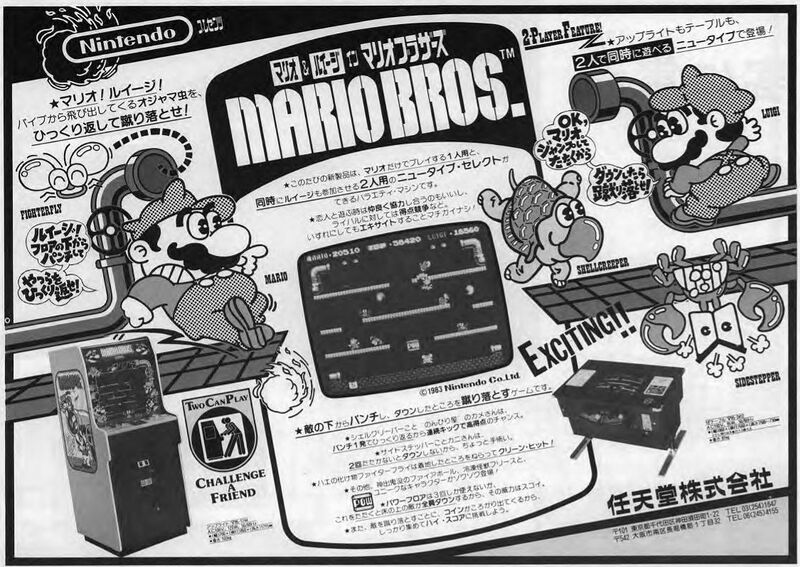 The search for Mario Bros. first release date to the public is significant in many ways. Not only is it the first game to be named after Mario himself, it can also be considered Luigi’s real-world birthday. For a franchise as big as Mario, setting the record straight is difficult, if not controversial. Perhaps after this introduction to the history of Mario before he was super, the celebration of Mario Day on March 10 may be seen as the closest to a definite date everyone can at least agree on. As the plumber himself might say, “It’s Mario time!”