What defines an AAA game?

As a child or even a young adult, I have always thought that “AAA” or triple-A from a game was an acronym to something like ‘Auspiciously Awesome…gAme’. But that isn’t apparently the case; triple-a is terminology with a deeper and well-supported meaning. Curious? Well, read on as we find out what defines a triple-A game. What is an AAA game?

The immediate words that go through people’s minds when hearing ‘triple-A’ are usually the words ‘big,’ ‘best,’ or ‘latest,’ and these are all correct in a sense when it is titled towards an upcoming game. But generally speaking, a triple-A game is a project backed by a massive budget, which is anointed to its production, marketing, development, etc. Requiring — A lot of time, A lot of money, and Many resources to fully polish all departments involved with the upcoming game title. This is why these games are so frigin’ expensive! There is a lot of discussion revolving around this. However, the baseline for AAA games is their ability to garner a huge budget, AAA is an informal classification for the game that is the most likely to meet the company’s financial goals. Other games that have AA or a single A is can be dubbed the same but for “potential titles”. This also indirectly explains what makes a game ‘indie.’ And that is because it is a video game developed by a handful of people without the assistance for any financial or technical support from a large game publisher—games like Among Us, Limbo or Stardew Valley.

What kind of budget does an AAA game have?

For the topic of budget, most game publishers would keep it under wraps to the general public. This is understandable from a consumer perspective. If I were to catch wind of how much this gaming brand spent to launch this game, and it’s an absurd amount of money, I may be enticed to help them out. But on the flip side of things, if I knew they spent a low amount for a busted game that still costs way more than it should be, things may not end too lightly. So here are some of the budgets from famous games.


What truly defines an AAA game?

As mentioned prior, there is still much discussion about what defines a ‘triple-A’ game. Yes, it all boils down to its budget, but that title can also extend to the overall impact on the gaming community and how well it resonates with them. A good and most recent example is CD Projekt Red’s Cyberpunk 2077. The game was teased back in the year 2012 and was released eight years later. But what did all the hype, teasers, and trailers give to its bright-eyed and hopefully community? An unfinished piece of questionable entertainment. Some may say Cyberpunk 2077 was indeed triple-A, as in ‘triple Ass,’ but I digress because… Keanu. Anyway… 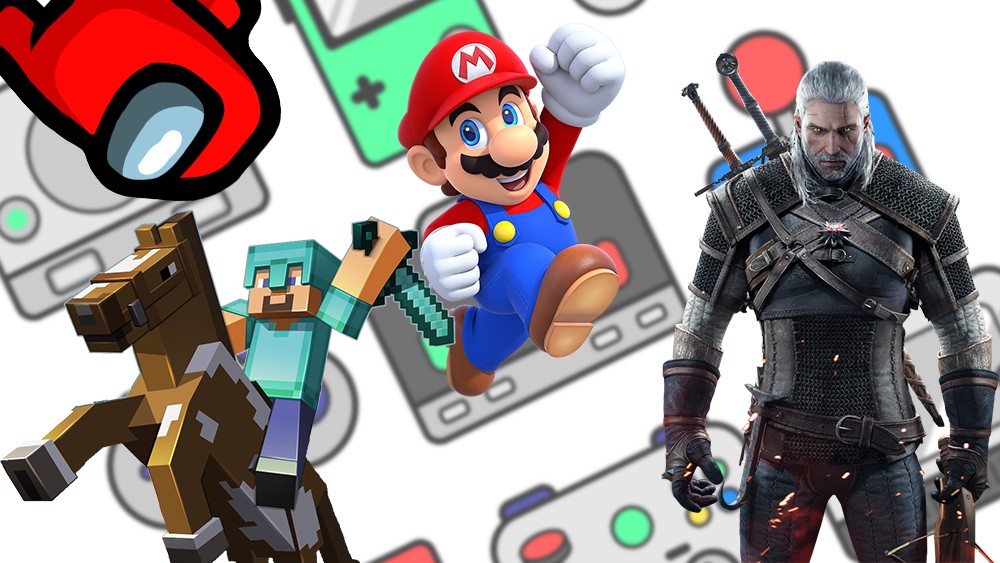 Most triple-A titles can guarantee the quality, especially with the price tags that come along with them but do note that just because it’s branded AAA does not always mean it is a great game to you. Remember that you are in charge of your likes and dislikes, especially in the vast gaming atmosphere. So take a gander out there and try whatever comes your way, be it indie, free-to-play, or any AAA.

And there you have it, a rundown of what defines a triple-A game. What gaming titles did you enjoy that are classified as AAA in your book? Feel free to share those thoughts and feelings in the comments section below.