Based on the developer notes, it seems to be everything it was promised to be. The game supports up to 4 players co-op, but the mode will be essentially the same as single player. In fact, your own single player game can be easily transitioned over to co-op mode by simply building more cabins on your farm. 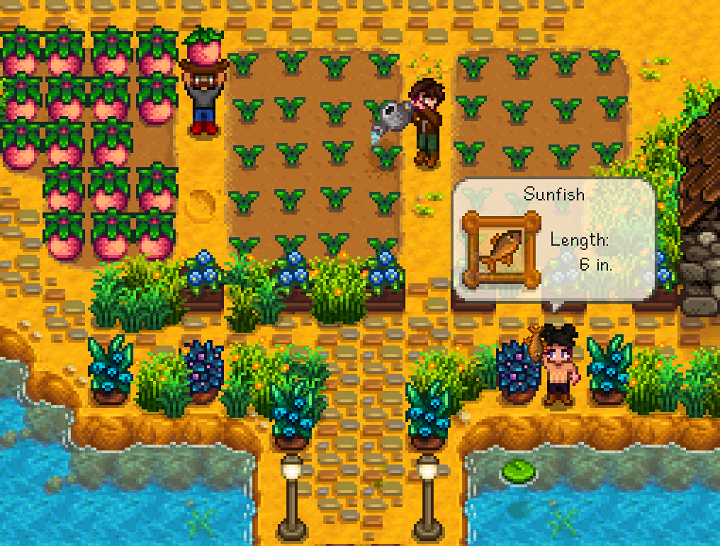 Up to three players will serve as farmhands of sorts, with the main player being the host. The game cannot be played unless the host is online. 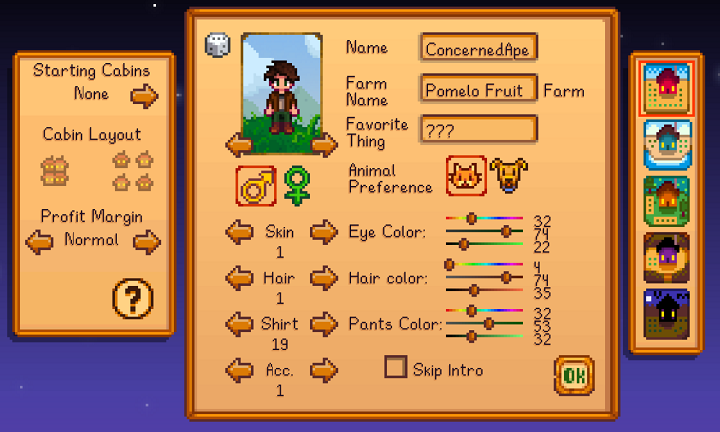 All players in a co-op game will share one pool of money but have their own private inventories, skills, achievements, collections, and relationships. They will work together for the same common goals, and the main storyline will be shared by all players.

Social additions have been added as well, as players can now marry each other by crafting a wedding ring. A new chat box lets your party communicate, as well as use about 200 custom Stardew Valley emojis.

Stardew Valley’s multiplayer mode is currently available on PC. If you don’t have the game, it can be purchased on Steam and GOG. Multiplayer mode on consoles is in the works, but Chucklefish has previously said that the Nintendo Switch will be the first to get it.

Check out the developers’ blog post to learn more about the update.