Insomniac Games has recently announced that an upcoming update for the Spider-Man PS4 version will allow players to export their game progress to Marvel’s Spider-Man Remastered in PlayStation 5 (PS5).

The Spider-Man Remastered brings upgrades including better graphics, a higher frame rate, and a few new Spider-Man suits for the PS5. The game allows players to play in 4K and HDR resolutions when connected to a smart TV that supports the said resolutions.

Previously, the studio announced that the progress made in PS4 consoles for the said video game won’t be transferrable to PS5 units.

The update also brings in three new suits from the remastered version to the PS4 version. 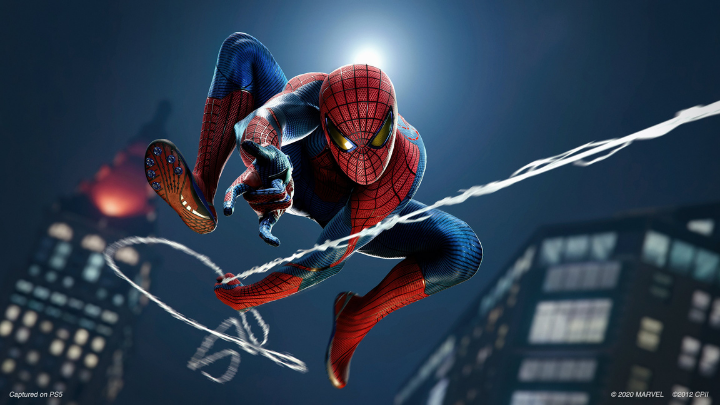 As posted by the game studio on Twitter, the feature will be available around the Thanksgiving season. This means that the update may roll out in the last week of November 2020.