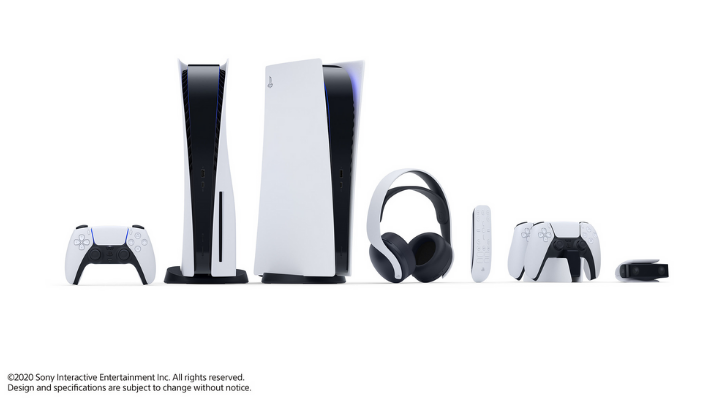 Based on the renders, it will be available in two options:  a regular variant with an Ultra HD Blu-ray disc drive and a Digital Edition without a disc drive. Its design is also different from its predecessor, switching from a squarish to a bolder, rectangular white body with a black accent. Other peripherals such as the DualSense controller and charging station, HD camera, Pulse 3D wireless headset, and media remote are all clad in monochromatic colors of black and white. 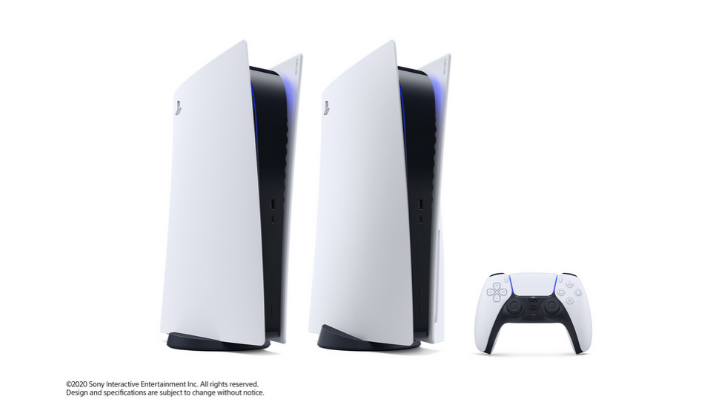 The Grand Theft Auto V, however, will feature an enhanced edition next year to take advantage of the gaming console’s new hardware. Also, a new standalone version of the Grand Theft Auto Online will be available exclusively on PlayStation 5. It will be free for three months. 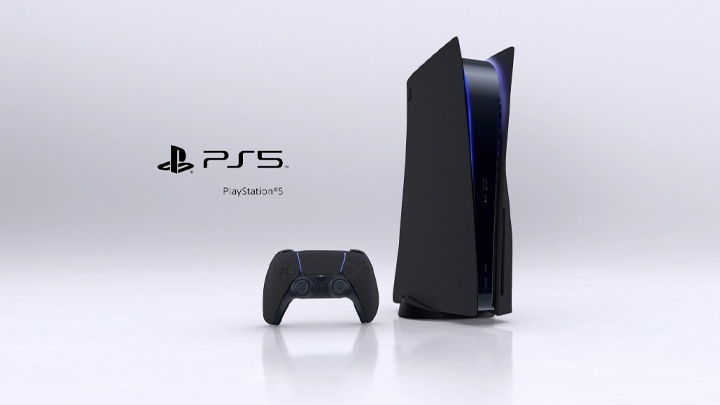 Sony also invited indie game developers to design and make their own games on the platform so expect a wide array of indie titles for the PlayStation 5. 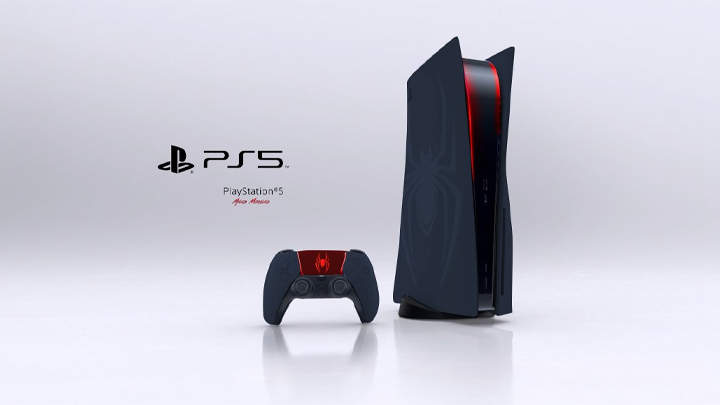 The PlayStation 5 is slated to roll out globally in holiday season 2020.