Riot Games to launch its own game launcher

Riot Games has announced that they will be introducing a new game launcher soon. 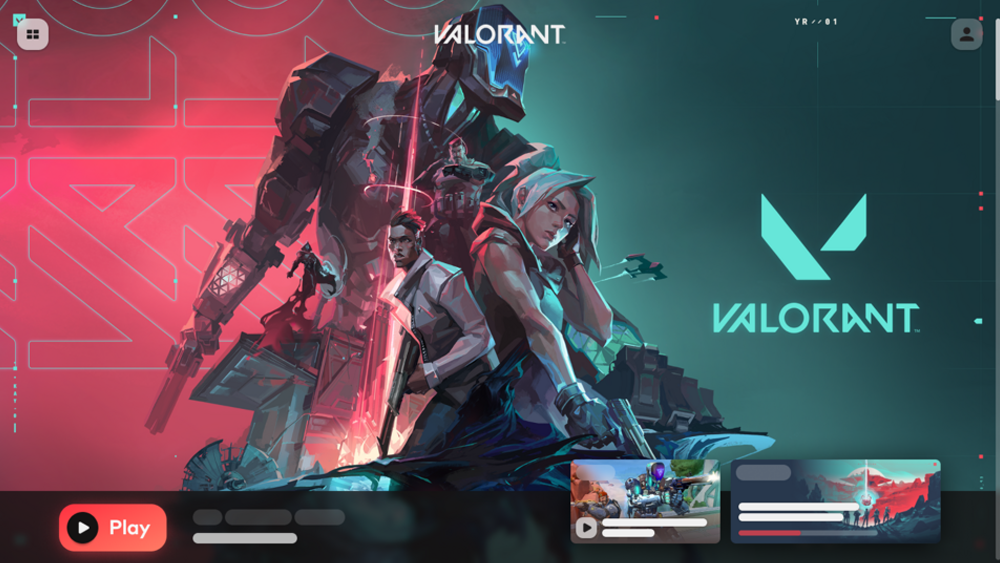 Riot Games wanted to develop a client that would give its community the best experience possible when getting into a game. All Riot titles apparently have already been using this multi-game client but skinned for each game. With the new client, it will be easier for users to discover and access all Riot titles.

All desktop Riot games will be accessible from one client, with each game having its dedicated product page. It is noted that users can still maintain the single title shortcuts in their desktops if they choose to do so. In terms of what it will look like, Riot mentioned that all games have their dedicated landing page with game-specific details and dynamic call to action. Additionally, game pages will include cinematic backgrounds, previews of events, and relevant news.

The new Riot Games launcher will begin rolling out on September 20. After a few weeks of testing and ensuring stability, Riot will then globally roll out the client starting October 4.

IT WOULD BE GREAT A LINUX PORT OF RIOT GAMES…