The tactical co-op action video game, Rainbow Six Extraction, formerly known as Rainbow Six Quarantine, made its gameplay debut during Ubisoft Forward, giving a glimpse of what to expect when the game officially launches on September 16. With development led by Ubisoft Montreal, Rainbow Six Extraction is a PvE co-op experience where one up to two other players can form a team composed of Rainbow Six Operators who have joined Ash, Mira, and Thermite to form the Rainbow Exogenous Analysis and Containment Team (REACT).

Extraction delivers plenty of new features while building on tactical gameplay elements introduced in Rainbow Six Siege. The team can choose from a roster of 18 Rainbow Six Operators; each team member has its own set of gadgets, weapons, and abilities. In addition, players may try various combinations of Operators to open new strategies to approach the Archæan threat in each of Extraction’s 12 maps. 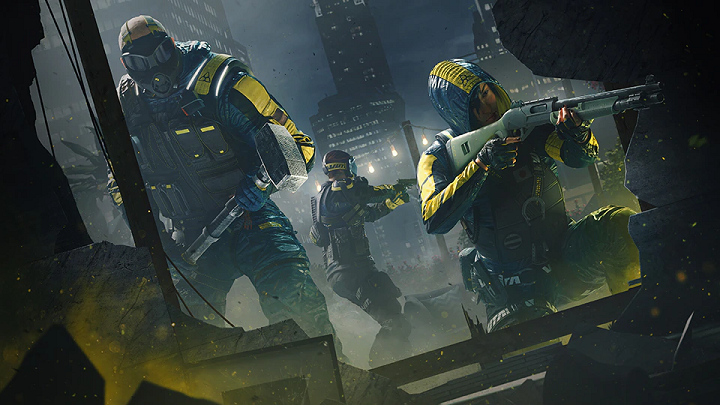 Set across four regions in the United States, the maps feature procedurally generated challenges, a diverse set of enemies, and infestations with increasing difficulty along the way.

Moreover, Ubisoft mentioned that after completing the mission within each containment sub-zone, you’d have the option to extract your squad and net the rewards you’ve earned so far, or venture deeper into containment and risk what you’ve acquired to confront more formidable enemies and earn greater rewards.

Rainbow Six Extraction will come to Xbox Series X|S, Xbox One, PlayStation 5, PlayStation 4, the Ubisoft Store on Windows PC, and Stadia on September 16. It is included with Ubisoft+, the Ubisoft subscription service, and will support cross-play and cross-save across all platforms.

You may visit the official Ubisoft website for more information.