PUBG Mobile 1.0 to launch on September 8

The mobile version of PUBG is getting a big update through the PUBG Mobile 1.0. 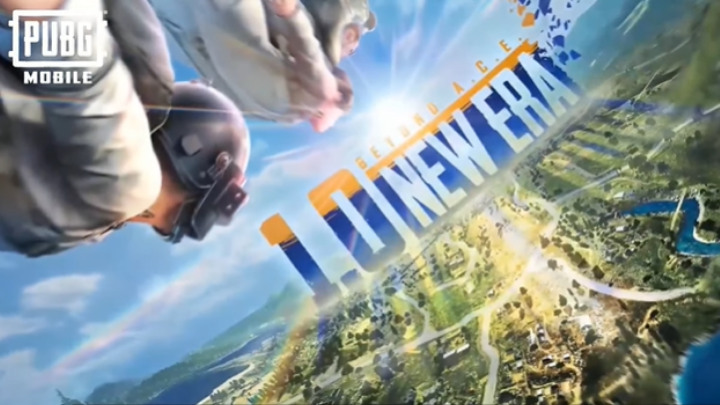 As shared on its live stream video on YouTube, the battle-royale, FPS mobile game will feature new gameplay, enhanced graphics, and upgraded user experience on the PUBG Mobile 1.0. 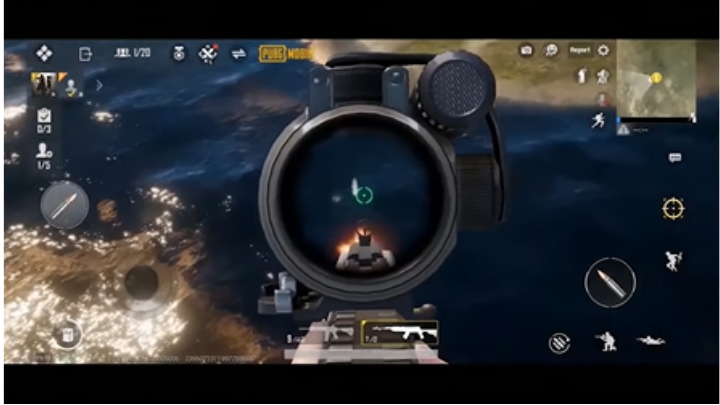 The version 1.0 has adopted new technologies to improve the graphics and make it more realistic. These include physically-based rendering, image-based lighting, and spotlight projection for the characters. It also adds visual effects such as particles, smoke, muzzle flashes, and air blasts. Lastly, the update brings in improvements in shading quality and light transmission effect on the game’s various maps environment. This gives “unprecedented, high-quality experience” to mobile players. The PUBG Mobile 1.0 also revamps its user experience with an all-new interactive lobby. To improve its quality, the developers also update the game’s interactions, motions, visuals, and sound effects. It also adds multi-screen switching mode which places the social, store, and game functions for a cleaner look.

The new update also claims to improve the frame rates up to 30% and reduced lag by 76%. It will also add a File Cleaning function.