Plants vs Zombies 3 soft launches in the Philippines 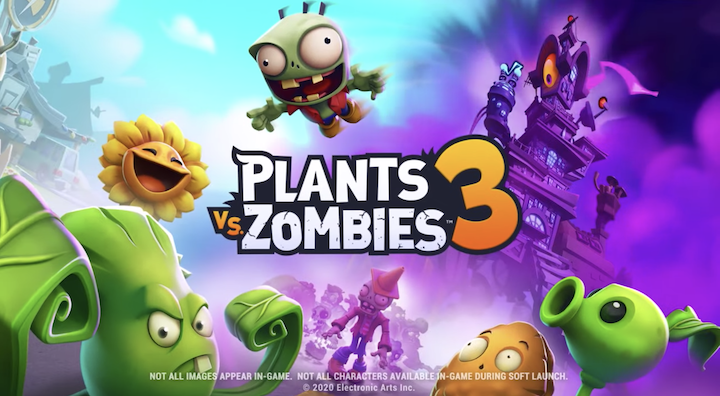 The third installment retains the same gameplay as the previous ones in the series, with a few changes. Sunflowers are still in the game; however, players no longer have to plant them on the lawn to earn solar power. Instead, the game now offers multiple options for sun production. Lawnmowers have also been taken out of the game.

As for the entire look of the game, one of the most significant changes is that it is now in portrait mode rather than landscape. The art style has also changed from 2D to 3D.

Plants vs Zombies 3 is free to download and play, with optional in-game purchases, on iOS and Android. For Android, the game requires its players to have an at least Samsung Galaxy S6 tier-device with KitKat (4.4) or higher. As for iOS, users need at least an iPhone 6S or higher device running on iOS 13.1 or higher.

Check out the game trailer below: