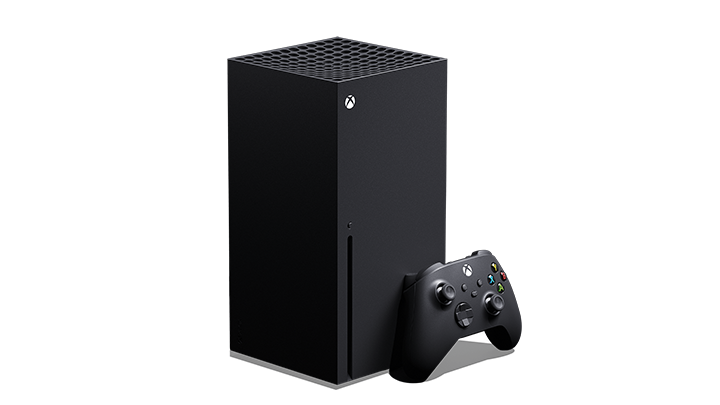 The Microsoft Xbox Series X promises 4K 60 FPS gaming with speedy load times and backward game compatibility with previous generations. It is powered with an octa-core AMD Zen 2 processor with a clock speed of up to 3.8 GHz and is mated to an AMD RDNA2 graphics card with 52 CUs running at 1.825 GHz. It is equipped with 16GB of GDDR6 RAM, 1TB of PCle Gen 4 NVMe of SSD storage, expandable storage up to 1TB, and an option to go as high as 120FPS for gaming. The console also features a 4K UHD Blu-ray disc drive. 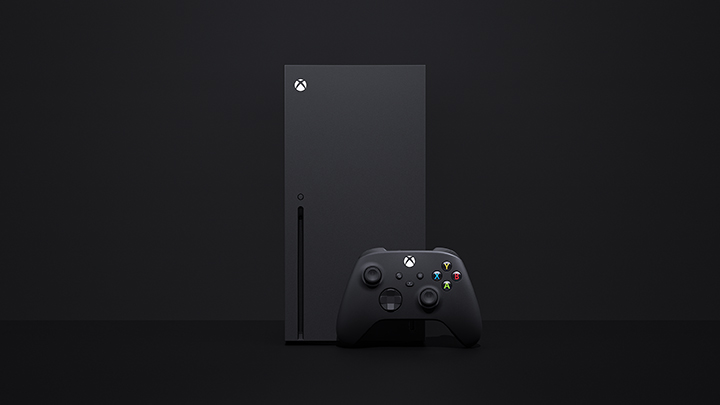 The Microsoft Xbox Series X comes with an Xbox Wireless Controller with a hybrid D-pad and textured triggers and bumpers.

DataBlitz is offering the Asian version of the Xbox Series X with 1TB SSD onboard. It is priced at PHP 35,995 and is now available at select DataBlitz branches. You may check the DataBlitz branch directory and call to confirm its availability on the nearest branch. Stocks are extremely limited.

Day 1 Hype. will wait for revision 2

meh.. will wait another year to buy this.

even with a 20% import (after 10000 PHP) fee and the usual “sales tax” for a luxury item (which it only falls under that banner due to lack of official sales partner of XB:SX in PH) this price is somewhat ludicrous and should be scrutinised in a similar manner that of a scalper in the west.

You’d probably get the same price importing this item yourself, if you can find one.