Microsoft’s Xbox One S All Digital console has leaked online ahead of its official launch. 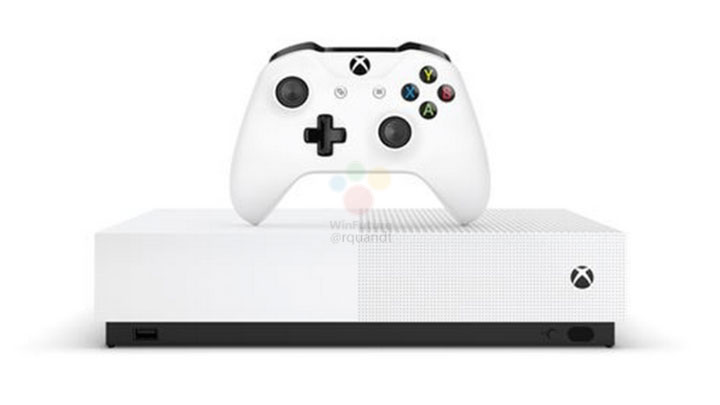 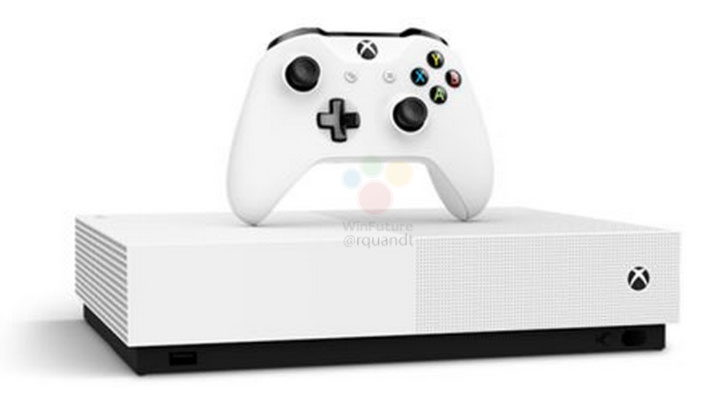