Microsoft will roll out an update on the Xbox app for iOS which allows users to stream games from their Xbox consoles to iPhones. 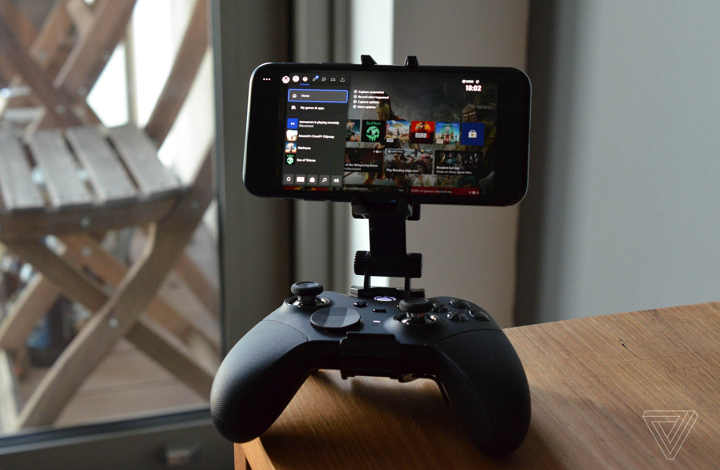 According to the report from The Verge, the newly-improved Xbox app for iOS includes a remote play feature that allows users to connect directly to their Xbox One games and play it on their iPhones. This differs from the Microsoft Cloud service which streams directly from the servers.

According to The Verge, the app remote play feature works over Wi-Fi, LTE, and 5G network. It has been mentioned that the app permits controlling one’s home Xbox which can be remotely accessed even when the user is outside of his or her home. Through the app, the Xbox will start up without making a sound or light at the front. When users disconnect, it goes back into standby after a period of inactivity.

Microsoft is still testing the new Xbox One app with TestFlight members, but the release is soon to roll out on the App Store. Its Android beta version initially launched a few days ago with the same features.

The latest Xbox consoles are soon to arrive in November.