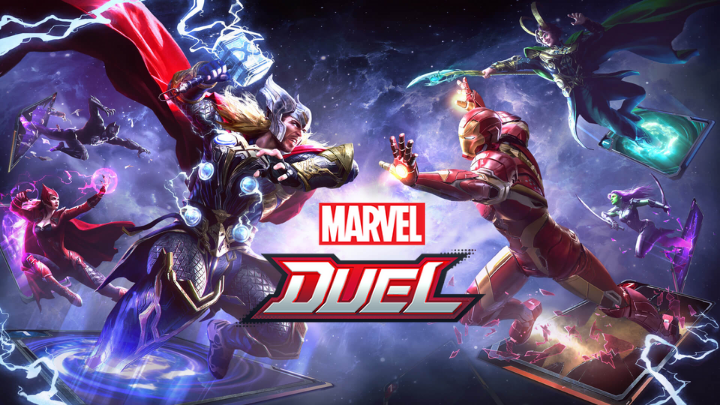 Through the game, players may choose from over 150 Marvel superheroes and villains and unlock character combinations to defeat enemies. Among the iconic Marvel heroes and villains included in the free deck are Iron Man, Thor, Spider-Man, Star-Lord, Captain Marvel, Hela, and Elektra. Each has unlockable card backs and legendary hero skins that boost the stats of the characters. Players may choose three gaming modes: duel, training, and adventure. 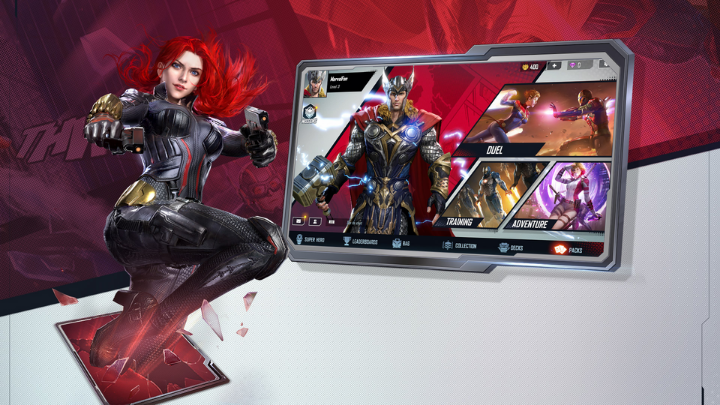 The mobile game also features stunning visuals when in combat that brings every Marvel character to life and a PVE mode that allows players to witness Marvel storylines. Players may also encounter Cosmo, Throg, and Chewie as battlefield companions.

Marvel Duel is exclusively available in Thailand, Indonesia, Malaysia, and the Philippines. Those who live in the said locations may download the game on iOS and Android devices for free. They may claim rewards such as a Rename Chip, 5 Megaphone, and 10 General Expansion Packs.