Bandai Namco Entertainment has released its newest Gundam game that caters the mobile users on both Android and iOS — Gundam Battle: Gunpla Warfare. 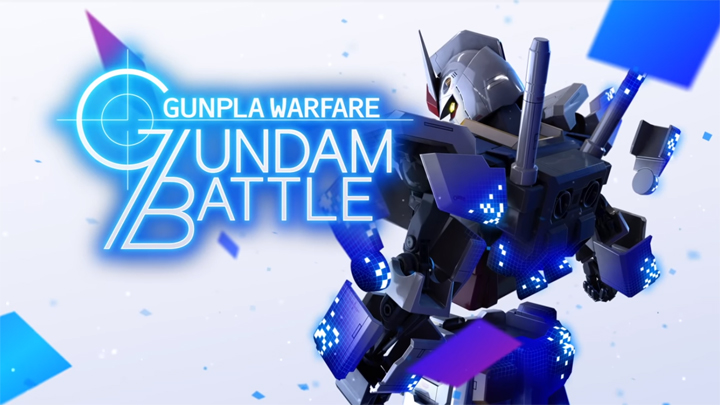 Gundam Battle: Gunpla Warfare is a 3D Mecha Action game based on the Gundam universe. The game mainly features the Gunpla (Gundam Plastic) building system where you can customize your Gundam with different parts and colors. Iconic Gundam pilots and casts of the Gundam series are also here and you can collect them. Each character has their own unique statistics and skills as well. 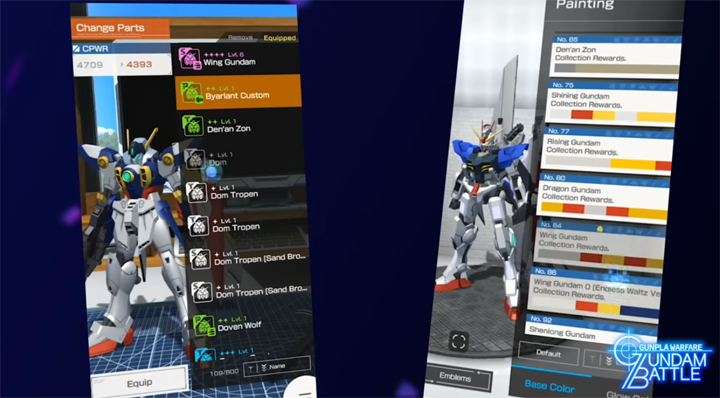 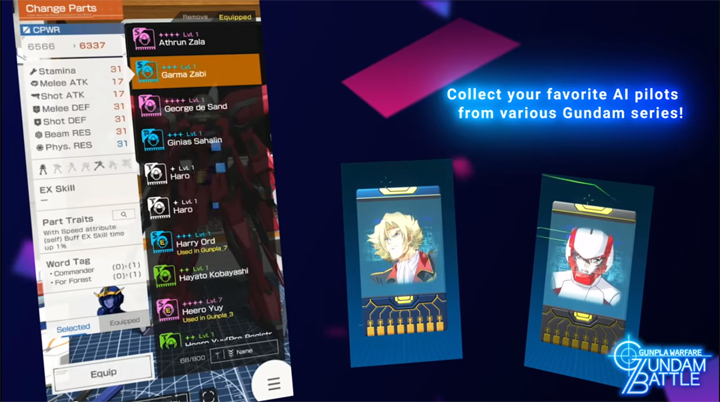 The battle mechanics are simple as you will move your Gundam by holding and dragging your finger on the screen. There are also simple controls where you can just automatically tap the Auto battle or auto-hover towards the enemy. There are three types of attacks namely Melee, Ranged, and EX Skill. You must get near the enemy to be able to attack them using Melee weapons while shooting them at a distance needs you to tap the gun button at the bottom right corner. Lastly, each Gundam as a unique special skill that they can use which is called EX Skill. 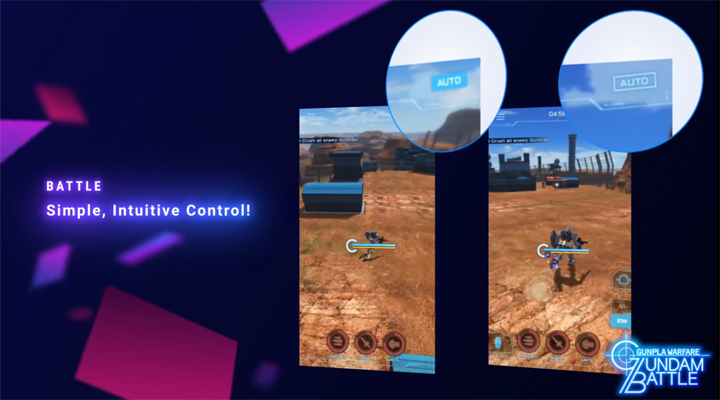 Gundam Battle: Gunpla Warfare has its own original Gundam story which makes the game experience more interesting. The game is available now for download on both Android and iOS.

Watch the announcement trailer below.