Here at GameCon Philippines 2019, various game exhibitors, may it be popular or indie, gathered around to showcase their newest products and innovations to the public and let them experience it first-hand. The Gameworks booth, however, caught my attention due to its product’s fascinating concept, as well as, its vision and mission towards the gaming industry in the Philippines. 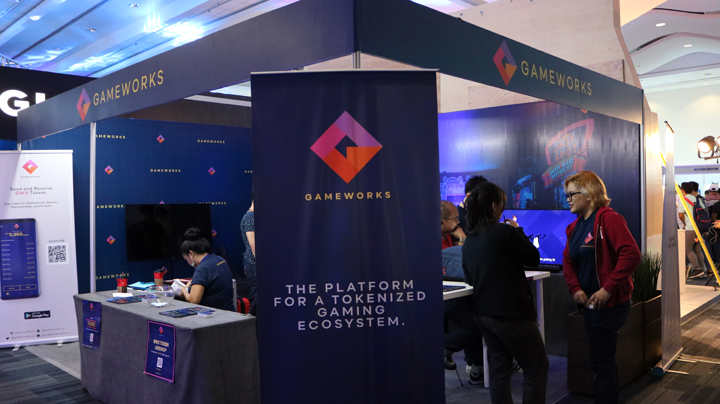 Gameworks, formerly known as ReadyPlayGo, is a 100% Filipino-based company under the parent company, BlockChip, which develops BlockChain-centric products. This particular company introduces a token-centric ecosystem in its platform and lets game publishers and developers monetize their games for players’ consumption. Think of this as Steam, Garena, or Battle.Net which houses various games for easy access, but the difference is that users and players and purchase or play games at the expense of GWX Tokens which is the primary currency of the platform. For now, the platform can be accessed via its mobile application, featuring three different functionalities:

One game example that they showcased in their exhibit is Space Invaders which has an integrated leaderboard with GWX Token prize pool. Players are required to pay 100 GWX Tokens, and if they fail, it will add up to the prize pool. If they remain at the top spot for an hour, they will get all the tokens in the current pool. One good thing about Gameworks’ system is that people can use the tokens earned to buy various merchandise of the company’s partnered establishments outside of the app. Do note that the value is not 1:1 as they will implement necessary taxes on the transaction.
Transactions made in the Gameworks platform uses Blockchain, providing more security and accessibility for the users.

“The Blockchain gives us the ability to record in-game transactions in a way that makes them indelible, tamperproof and easily verifiable by anyone that has access to the network.” – Jay Fajardo, CEO Gameworks

Gameworks also ensures that the games that included in the platform will follow strict guidelines, especially in terms of fair play, security, and transparency. 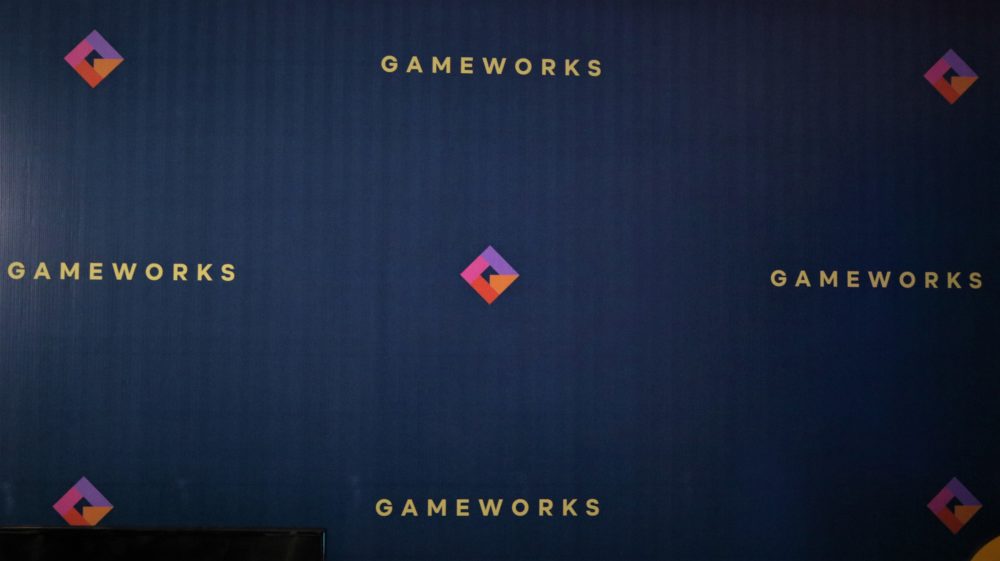 The Gameworks Game Central will officially launch on June 2019. However, you can download its mobile application named Gameworks Wallet today on the Google Play Store (the Apple Store will follow suit) and purchase tokens directly from the Gameworks company itself. You can also top-up tokens as early as today by going to their website. For now, only FIAT money and cryptocurrencies like bitcoin can be used to purchase GWX tokens. 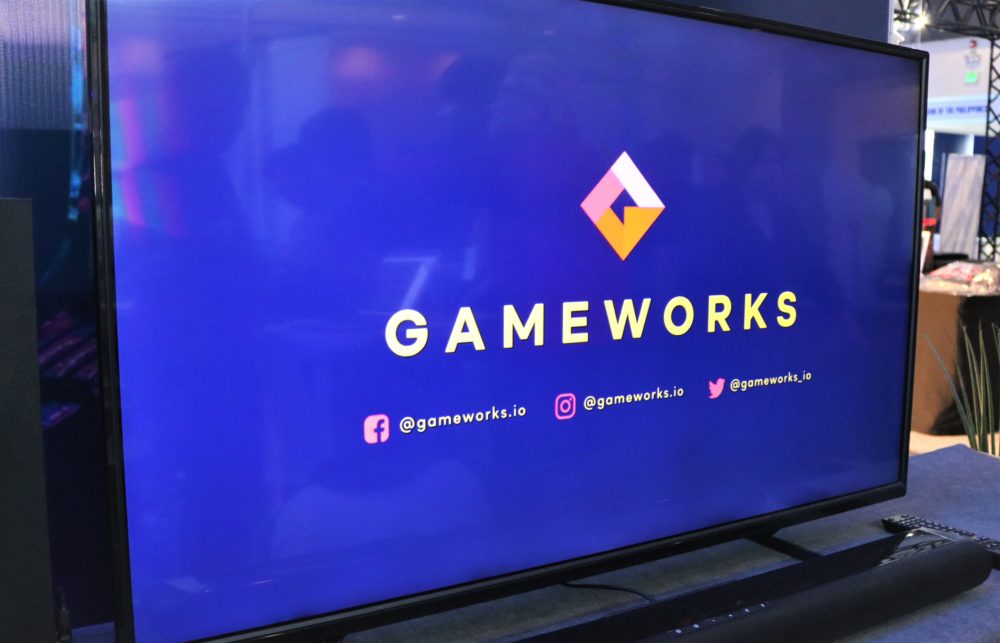 Additionally, the company is developing the Gameworks Service stack which features APIs and developer kits (user registry API, token flow and accounting, and blockchain based game dynamics) for game developers and publishers. Deployment of these features is yet to be announced. 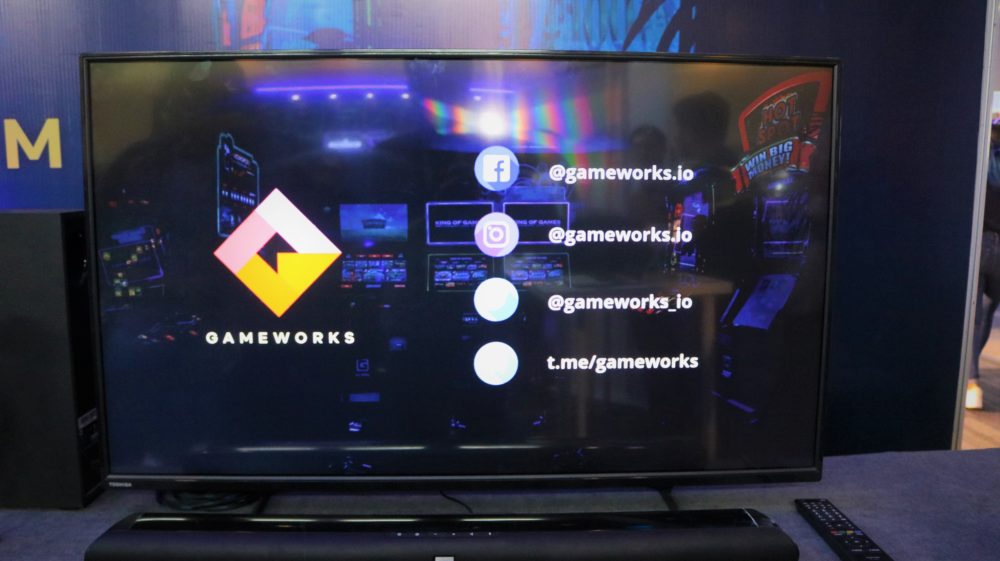 Author’s Note: Gameworks is a legitimate marketplace and gaming platform that underwent proper licensing procedures from the Philippine government.