Zynga has announced that the FarmVille game on Facebook will close its doors on December 31, 2020. 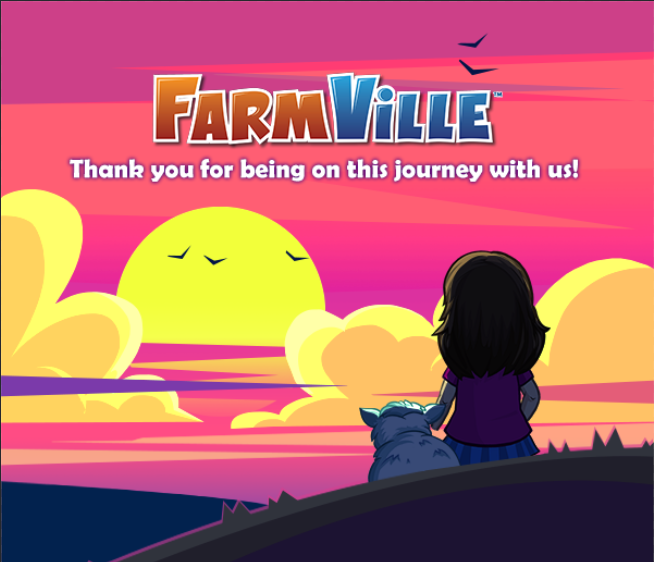 The closure was due to the end of support for Flash Player. Adobe recently announced that it will end support of Flash Player on December 31, 2020, for all web browsers. Facebook will also stop supporting Flash games on the platform on the same date as well.

FarmVille on Facebook in-app purchases will be available up until November 17, 2020, at which point the game’s payment system will be completely turned off. Thereafter the game will not be accepting any in-app payments and any refunds will not be processed during this time. FarmVille will, however, continue to be playable until December 31st, 2020, at which point it will be shut down completely. Any remaining credits that players have during this period should be used before December 31st, 2020.

“We’re aware that many of you have been with us since the very beginning, helping to build an incredible global community of players over the years who’ve enjoyed this game just as much as we have. For that we say thank you,” Zynga said in an announcement post.

“We hope that the in-game experiences we’ve developed over the years have provided you with the highest level of entertainment that we strive to fulfill here at Zynga. We look forward to you joining us in Farmville 2: Tropic Escape and the upcoming worldwide launch of FarmVille 3 on mobile.”